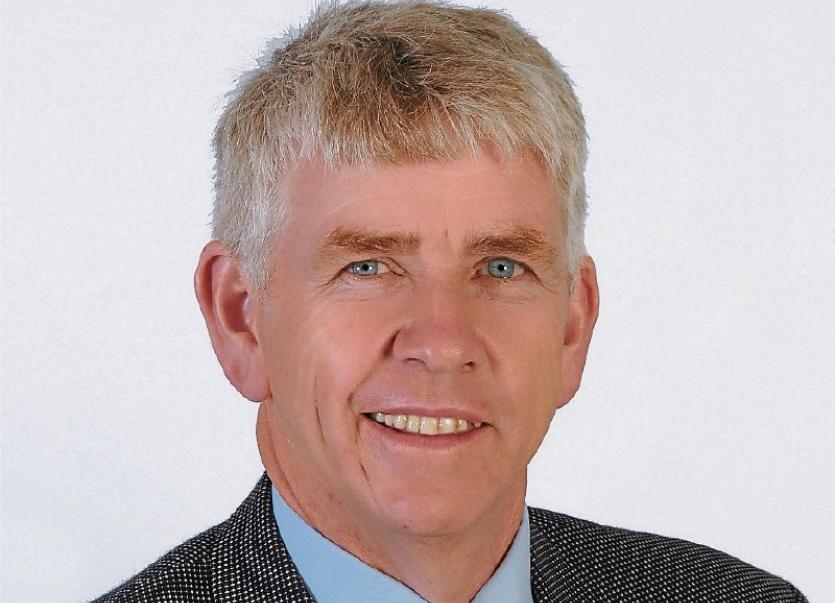 Fianna Fáil’s National Constituencies Committee has confirmed the selection of Cllr Paddy O’Rourke for the Sligo-Leitrim constituency in the forthcoming general election.

The Carrigallen native has served on Leitrim County Council for almost 12 years. Married to Rita, the father of three is heavily involved in the local community, serving as Director of the Corn Mill Theatre and Arts Centre and Secretary of Carrigallen Development Company Ltd.

He is a representative on the Sligo/Mayo/Leitrim Education and Training Board and previously served as a member of County Leitrim VEC from 1991.

He was a Minister's nominee to the former North Western Health Board and is the Chairperson of the Board of Management of Carrigallen Vocational School.

As well as serving as a councillor, O'Rourke also runs a small agri business. He now joins Senator Marc MacSharry and Cllr Eamon Scanlon on the Fianna Fáil ticket.

Speaking to the Leitrim Observer this week, Cllr O'Rourke said his family had a deep historical involvement with the party in Co Leitrim and he was proud to be on the ticket.

“My main concerns (in this election) are to campaign for the maintenance and improvement of the health services in the area, over which currently hang a cloud.

“There are three major centres in the county, St Patrick's in Carrick-on-Shannon, Our Lady's Hospital in Manorhamilton and the new health facility in Ballinamore. All will require ongoing investment and this is especially true in relation to St Patrick's where services have been curtailed.”

Cllr O'Rourke said that the provision of high quality, affordable broadband and the protection of support of family farms also was central to his campaign.

He said he was particularly disappointed that no replacement industry had been sourced for the former MBNA site in Carrick-on-Shannon and noted that, as Cathaoirleach of Leitrim County Council in 2014/2015, he had led delegations to meet Government representatives “to no avail”.

“Meanwhile jobs announcements were being made on the east coast in Ministers' constituencies while we here in Co Leitrim seem to be forgotten about,” he said.

Chairperson of the National Constituencies Committee Michael Moynihan TD commented, “I believe we have an extremely strong team in place in the constituency ahead of the general election and anticipate a vigorous and energetic campaign across the four counties.”