Walking in the footsteps of 1916 students 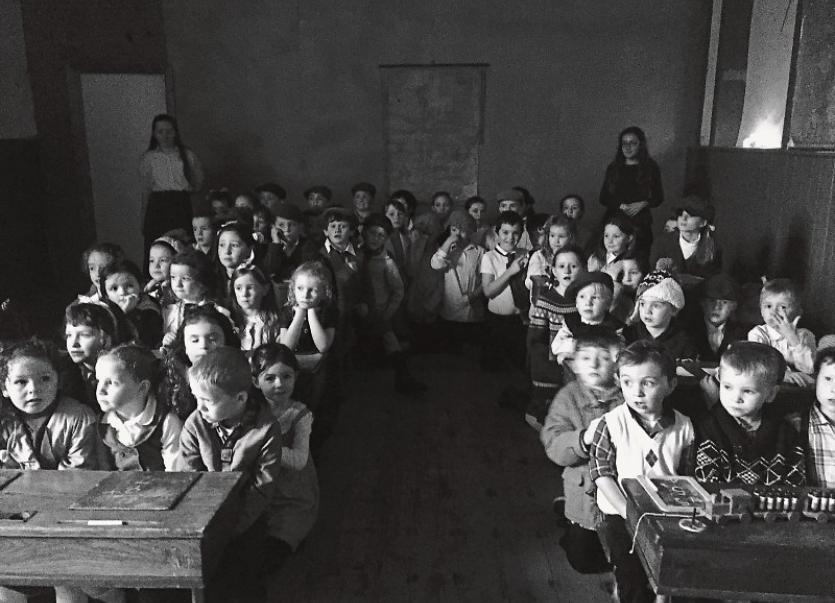 In November as part of their History work remembering life in 1916, the pupils and staff of Fatima National School, Cloone returned to the old national school building at the end of the village to spend some time walking in the footsteps of the children who went to school 100 years ago.

With the support of their parents, the children dressed in clothes reminiscent of the period and walked to the old school which was built in 1903 and served the village until the new school was built in 1963.

It was a great learning experience for all the children as they left behind the comforts of the 21st century to tackle school life without electricity, central heating, computers and indoor plumbing.

The day was recorded for the school in a wonderful set of black and white photos by local photographer, Terry Williams, and a selection of these have been printed in a limited edition 2016 calendar which is on sale locally for €10 with all proceeds going to school funds.

The full collection of photos will go on public display in the school's 1916 commemorative event in March this year.