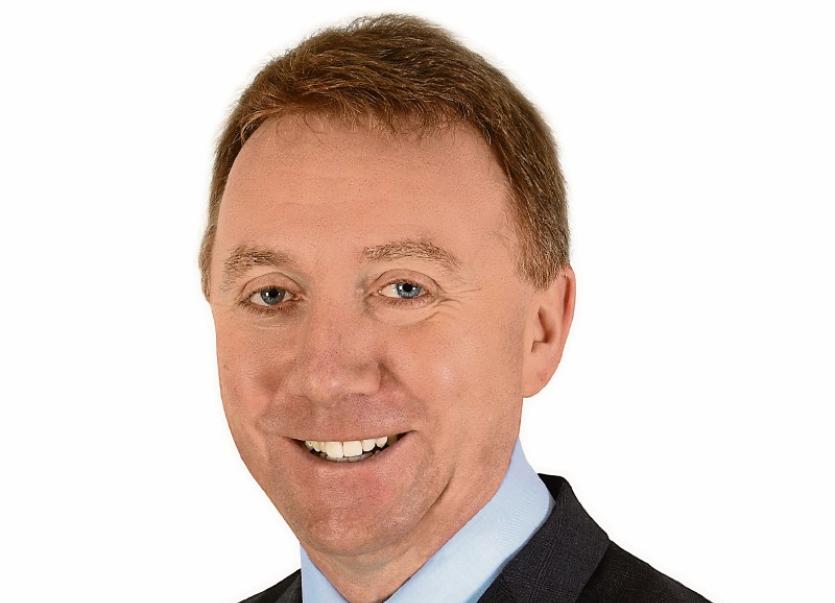 Fine Gael General Election candidate for Leitrim, West Cavan, Sligo and South Donegal, Gerry Reynolds, has welcomed the publication of the Kerr report on the future of post offices.

Speaking at his election launch in Ballinamore, Gerry Reynolds expressed his gratitude to Bobby Kerr for his work on the final report of the Post Office Network Business Development Group, which he chaired.

The main recommendations were;

· The establishment of a post office network renewal process, to conclude its work within six months.

· Building on An Post’s existing five-year strategy for the network including branch modernisation, the streamlining of products and services, postmaster payments and contracts, and training.

Substantial post office branch closures took place between 2005 and 2011 where the government of the day sat on their hands and provided no plans on how the network should react to the ‘on-line age’ of financial transactions.

“The decision to ask Bobby Kerr to oversee this work over the next six months is very welcome,” stated Gerry.

“I am delighted to see the introduction and roll-out, by An Post, of an ‘ePayment Account’ in 2016 which is essential to enhance post office activity in financial services, and consistent with the Kerr report, to establish the feasibility of offering motor tax services in post offices alongside consideration on a range of financial services and government services.

“The Internet has substantially changed how we all interact with banks and post offices which has a knock on effect not so much in large urban areas but specifically in small rural communities like we have here in Leitrim and West Cavan.

“I still believe Government Social Welfare payments through the Post Office system should not be discouraged by the department.

“Finally I urge people to use the post office where possible and embrace all the services it provides so that the network has a future and will hopefully modernise and expand through the Kerr report to provide even more banking and payment services for the people” he concluded.