Attracting more people into the region 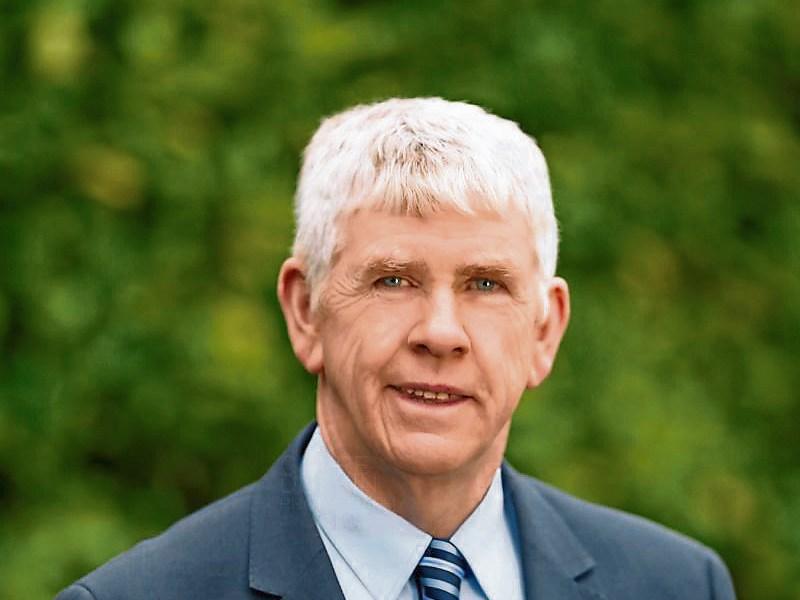 Fianna Fáil General Election candidate for Sligo-Leitrim Cllr. Paddy O’Rourke believes Leitrim has the potential to significantly increase tourism and attract more people into the region by utilising old railway corridors and turning them into walking and cycle routes.

The proposal would also result in a major boost for the local economy.

Cllr. O’Rourke explained, “Activity breaks are growing in popularity and we have seen that with the success of Lough Key Forest Park. More and more people, and families in particular, are choosing to holiday at home and this provides a unique opportunity for Leitrim and the North West to tap into this area. The Great Western Greenway has already tested the model and it has proved very successful.

“Not only will the development of a greenway reap economic benefits, it will also make use of the the old railway corridors from Belturbet to Dromod, as well as the Great Northern Railway which formally linked Sligo to Enniskillen.

“I am advised that there are a range of options on the table to ensure that this project can get the green light, without impacting on the surrounding land.

“We have a unique landscape in this constituency - from the Lakelands of Cavan and Leitrim to the Atlantic shores of Sligo, Leitrim and Donegal, the Glens of North Leitrim, the Cavan Burren and Geo-park. We can link two great river systems – the Shannon and The Erne – to compliment the Ballinamore and Ballyconnell canals, and create additional business for camping, hostels, BnBs, farm stays, hotels and restaurants”.