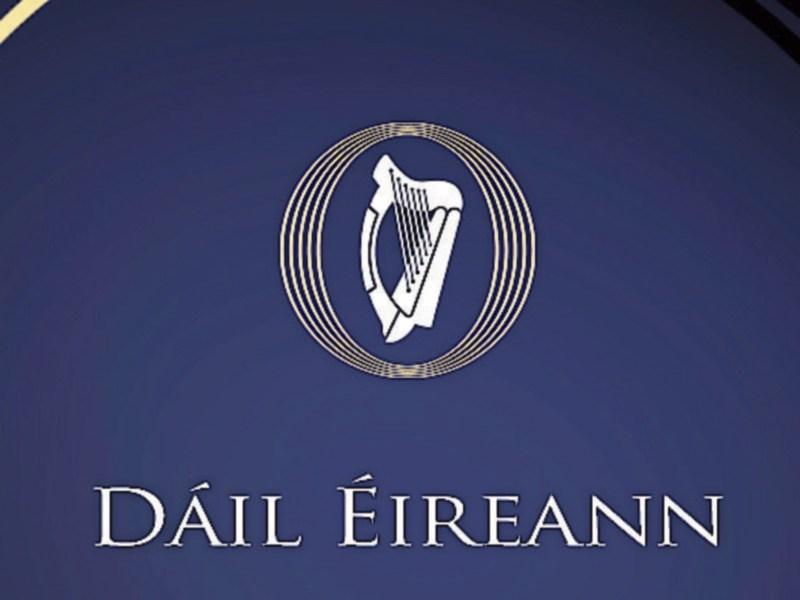 The Irish Examiner has carried out a survey on the attendance of the 166 TDs in Dáil votes for their five years in office from 2011 to 2016.

The level of absenteeism increased steadily from 2011 to the point where they were struggling to find a quorum of 20 deputies to hold a vote in January 2016.

Even allowing for TDs switching to election mode since the Christmas break, the attendance record of many has waned considerably since last summer with 62 TDs failing to show up for more than half of all votes.

Since September former Labour and now Independent TD for Dublin South West, Eamonn Maloney missed 96% of all votes followed by former Tánaiste, Eamonn Gilmore who failed to show up for 95% of votes.

Another Independent TD, Michael Lowry, didn’t cast a vote in 93% of Dáil divisions over the same period.

Over the lifetime of the current Dáil, the controversial Tipperary TD has missed more votes than any other politician with the exception of Taoiseach, Enda Kenny, whose absence from the chamber is excused because of Government business.

The average rate of absenteeism for all TDs was 31.0%.