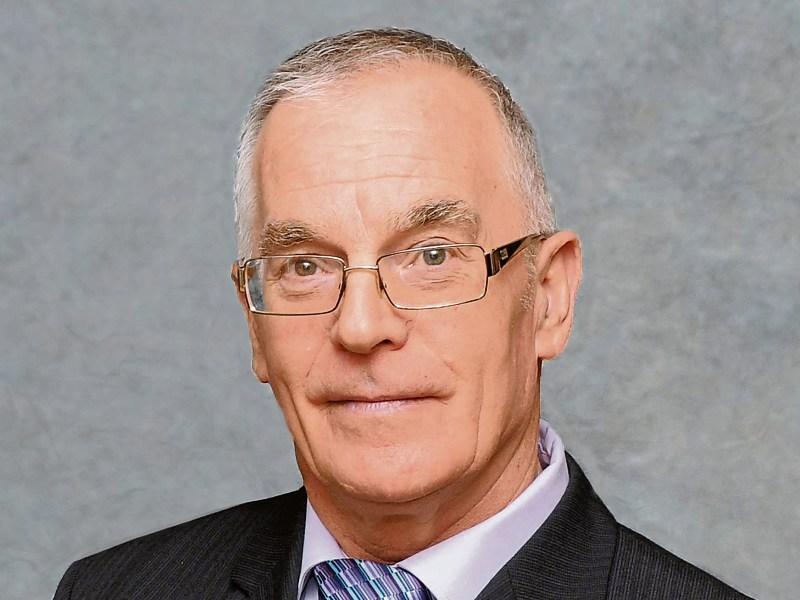 Cllr Des Guckian in a statement to the Observer stated “Voters are telling me that, already, they are sick and tired of the same old election rhetoric from government leaders, from the leaders of the opposition and from media commentators.

“The political parties are playing cynical games with our lives and wish to enslave us all. I have to agree that these same leaders and commentators have lost touch with the reality of life in the West and North West.

“People want to see a real emphasis on job creation (not silly promises, repeated again and again). The public has lost trust in our corrupt political system. They want far more transparency and openness in terms of the numbers who are unemployed, the numbers of young people who are being forced to emigrate and the housing crisis. Spin and propaganda have got to be ended.

“We, in the North West have got to get together and say it as it is. The state of our roads is shameful. Savage cut-backs in the numbers of gardai, teachers, doctors and nurses are a disgrace. People in country areas are living in fear of burglaries and of getting ill. There must be far more emphasis on investing in education, health, farming, tourism, broadband and transport. We need a considered overall plan. I see the need for the creation of a Special Western Development Region with teeth and money,” saying the blueprint for this “is in the Highlands and Islands of Scotland.”