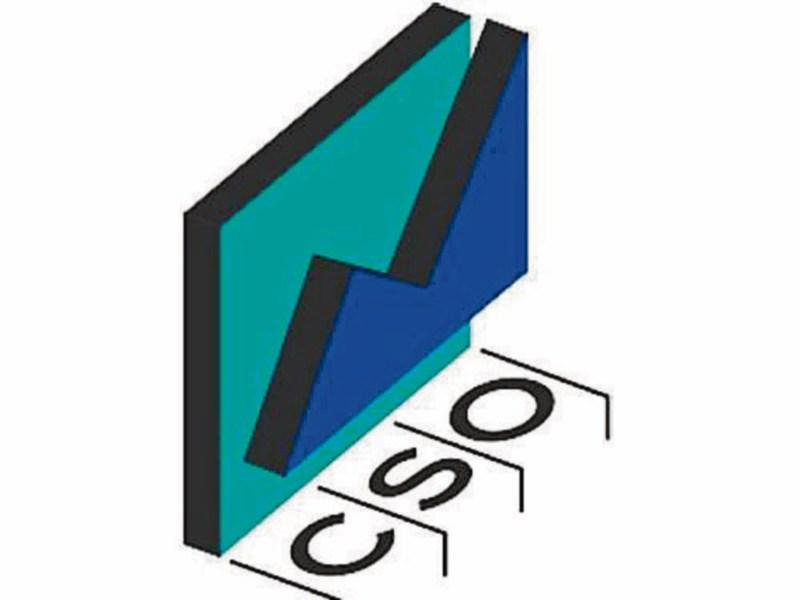 The latest Survey on Income and Living Conditions (SILC) published this week by the Central Statistics Office has highlighted that people living in the Border, Midlands and Western region (BMW have the highest poverty rates, the highest deprivation rates, as well as the lowest median income in the State.

It also shows that the poverty rate in rural Ireland is 4.5 percentage points higher than in urban areas.

Despite an overall increase in the median income in rural areas in 2014, the CSO study found that people living in the BMW region had a disposable income that was 16% lower than for those living in the Southern and Eastern regions

This situation is simply unacceptable and highlights the consequences of inaction by successive governments on the challenges facing rural Ireland.

The Government must act now to address the growing two tier recovery that is emerging and the fact that the region is falling further behind. Significant and continued investment focussed on creating sustainable employment in Border and Midland towns and communities must be made available

Social Justice Ireland has continually called for increased investment in rural development along with highlighting the challenges that rural Ireland is facing. Most recently we called for an investment of €400m for rural broadband, and €200m for a Rural Enterprise scheme in our Budget 2016 Policy Briefing

The Government is predicting economic growth in the region of 5-6% GDP in 2016. There is a legitimate case to be made to use these funds to invest in one off public expenditures such as rural broadband and social housing.

This would be a productive use of Ireland’s resources. Government should commit to using the windfall gains from predicted growth in 2016 and beyond to invest in one off public expenditures and ensuring that there is real financial commitment to support developing a vibrant future for rural communities.