Councillor feels his reputation "has been damaged"

Councillor objects to the minutes of the January meeting 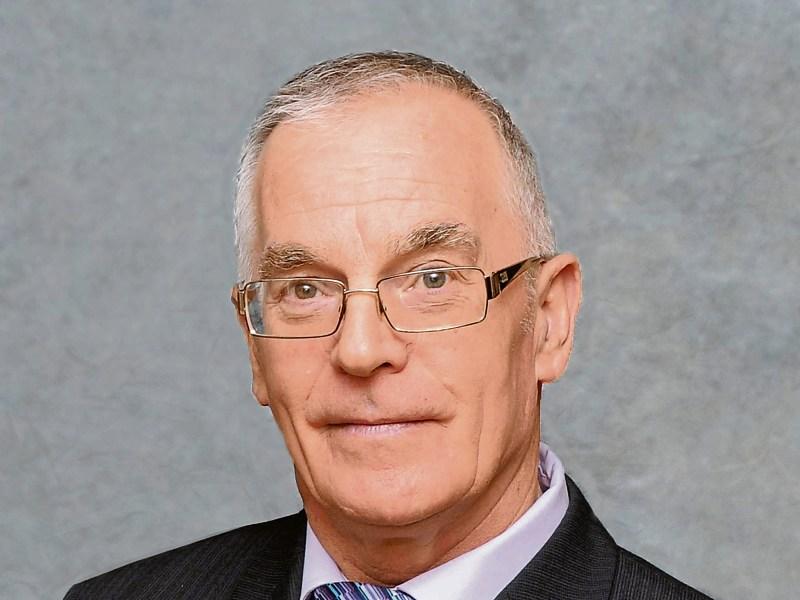 Following on from January's meeting of Carrick-on-Shannon Municipal District, there were further exchanges at last Monday's meeting when Cllr Des Guckian objected to the adoption of the minutes.

The Independent councillor said he was objecting to the minutes as he felt he was “totally misrepresented.”

He stated that he got two contradictory answers to his notice of motion regarding a road sign on the Dromod/ Rooskey Bypass which was knocked down last July, and that point was not included in the minutes.

He said he wrote an objection to what materialised at that meeting. He quoted from a reply he got from Senior Engineer, Shay O'Connor who said it was their intention to advise the TII of the situation and request the sign be replaced.

However, between the response as written and the actual meeting, the Area Engineer, Michael Flynn, reconsidered the situation and felt the sign was interfering with the sight distance of the junction and perhaps it should not be replaced.

It was felt it was best to report it to the TII and let them make the decision of whether to replace it.

Cllr Guckian said it took six months for the engineers of the council to report the damage when it should have been done straight away.

Cathaoirleach, Cllr Sinead Guckian asked him if he was making an amendment to the minutes. He said he was not as he wanted the record straightened because he felt he was misrepresented.

“I feel my reputation as representing the people that I'm elected to represent has been damaged. People will be saying 'what the hell is that fella doing in there if he's not standing up for our rights?'” Cllr Des Guckian said.

He said the minutes are not correct and he wanted the record set straight.

“I am being done a complete disservice by the kind of stuff that's in those minutes because it did not tell the story and it was not accurate as far as I'm concerned,” he said.

He said he wanted to hear an answer from Shay O'Connor. The Cathaoirleach said it was not appropriate for Mr O'Connor to speak on the minutes.

She encouraged Cllr Guckian to tell her what amendment he wished to add to the minutes.

“I am objecting to the minutes as they are written up because they do not do me justice,” Cllr Guckian replied.

The Cathaoirleach said she can't alter the minutes just because he felt they didn't do him justice.

She put it to the rest of the members if they were in agreement with the minutes as they stood. Cllr Enda Stenson proposed them and Cllr Seadhna Logan seconded them. There was agreement by all, with one objection.

The Cathaoirleach attempted to move on to item two on the agenda but was interrupted.

“If you don't listen to me and you don't accept this, the next thing that will happen is this will go to a higher court,” Cllr Des Guckian told her.

The Cathaoirleach then called on the Meetings Administrator, Vincent Dwyer, to address the matter in regard to standing orders.

He said they don't have a 'Matters Arising' on the agenda and have never had it.

He said the minutes of a meeting should be an accurate reflection of the business of the meeting and the decisions made and not a protracted record of everything said at the meeting.

Cllr Des Guckian insisted that was not good enough, he was insulted and he would like an answer as to which version of the answer he was to believe.

The Cathaoirleach said it was unprecedented, but as a matter of good will she would ask Mr O'Connor to reply.

He said the motion was answered with a written reply that they would write to the TII. The Area Engineer then approached Cllr Guckian and said maybe it was not a good idea to replace it due to sight distance.

Cllr Guckian said he spoke to the TII contractors on site last week and their decision was it was most dangerous to leave it without a sign and described it as a category 1 situation.

Cllr Guckian said the contractor said it was no more in the line of vision than the other two signs alongside it.

He said the engineer (Mr Flynn) “was hoping I would just acquiesce, roll over and that it would be forgotten about.”

Mr Dwyer said it was a very unusual situation that such a long discussion would be held in relation to a third party (contractor) not in the room but he would attempt to minute that.

Cllr Guckian again said he would not allow himself to be insulted or misrepresented.

“No one insulted you, don't pretend something happened that didn't happen,” the Cathaoirleach replied.