Increase in both out-patient and day-case lists 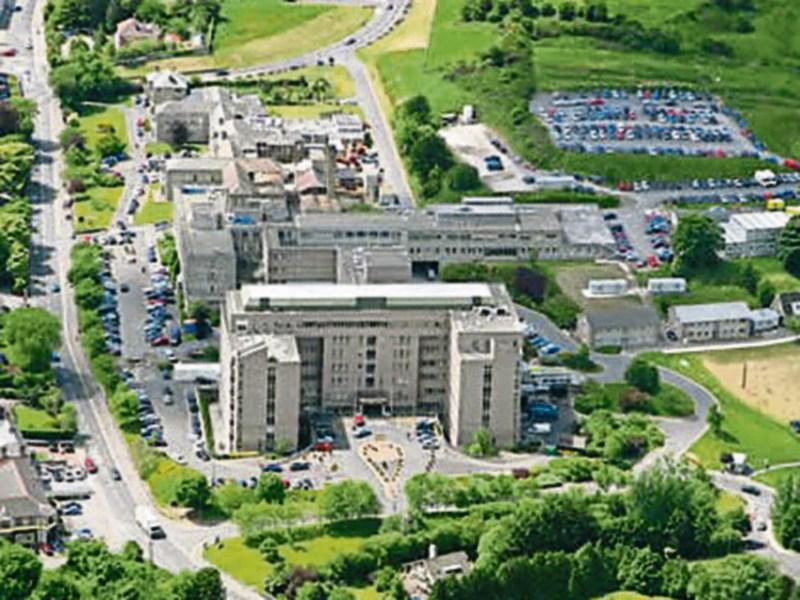 Waiting list for treatment at Sligo University Hospital have increased for both outpatient and inpatient/day cases between December 2015 and the end of January this year.

According to figures published on the National Treatment Purchase Fund website the waiting list for inpatient/day cases in Sligo rose from 2,229 at the end of December 2015 to 2,322 by January 31, 2016, an increase of 93.

The speciality with the biggest waiting list at the end of 2015 was Ophthalmology with 489 waiting for treatment, followed by Otolaryngology (ENT) which had 487 on the waiting list.

ENT procedures were also the speciality with the highest number still waiting for treatment for between 12 to 15 months with 21 patients registered as waiting this period by the end of last year.

The long term waiting list did show signs of improvement between December 2015 and January 2016 with the numbers waiting 15-18 months for treatment down 75% during this period.

ENT procedures remained the speciality with the highest number of patients waiting 15-18 months for treatment but patient numbers had reduced to just 6 in this category by January 31 this year.

Outpatient waiting lists at Sligo University Hospital also showed a rise between December 2015 and January 31, 2016 with an increase of 66 patients over this period rising from 10,524 to 10,590.

ENT procedures remained the area with the highest number of patients awaiting outpatient treatment with 1602 listed at the end of January this year, up 49 on figures for December 2015.