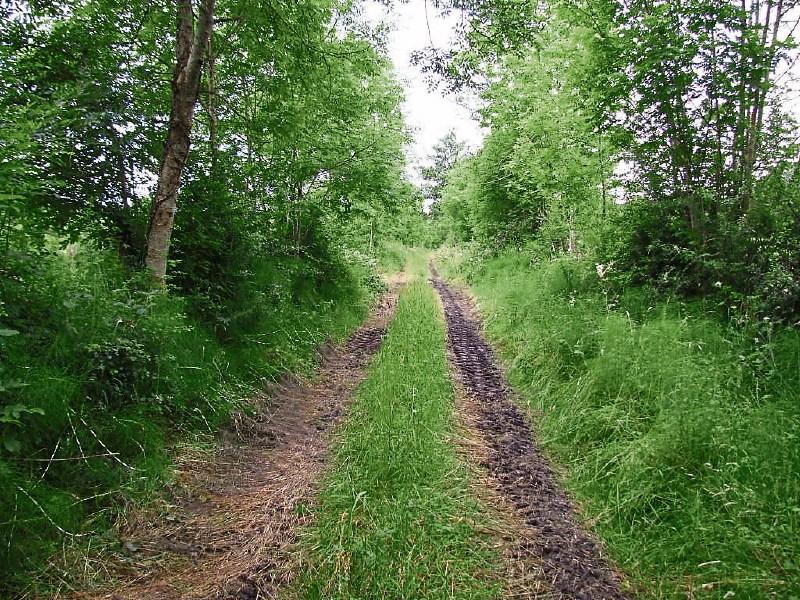 In a major move forward for the proposed Cavan Leitrim Greenway, consultants have been appointed to examine the 41 km route.

Both Cavan and Leitrim County Councils have appointed Roughan & O’Donovan consulting engineers, Dublin to carry out a feasibility study and preliminary design on reopening the disused Cavan & Leitrim railway corridor as a quality walkway and cycling route.

This step has been welcomed as good news for the region.

Gerry D'Arcy from the Cavan Leitrim Greenway Committee said “We do think that this project, if it is built, could give the local area a larger share of the €5 billion Irish tourism market and provide an economic uplift to the entire community.”

The councils have stated that this is a response to representations from six local development committees who highlighted the success of similar projects around Ireland.

The Development Committees and the councils have agreed that if the project is found to be technically and environmentally feasible, then a detailed planning stage will follow.

This shall include negotiations directly with landowners to seek agreement for a permitted access arrangement similar to the model which facilitated the Great Western Greenway, Co Mayo. It is agreed that compulsory purchase orders will not be used in the project and it should be progressed by agreement.

The proposed greenway follows the route of the disused narrow gauge railway line between Mohill, Co Leitrim and Belturbet, Co Cavan. In addition to being a quality cycle route, it is also proposed as a recreational tourism project which meets the highest standards in safety and quality while giving access to the best of what the area has to offer.

Fianna Fáil Election Candidate Cllr Paddy O’Rourke welcomed the big news and said “this provides a unique opportunity for Leitrim and the North West” to tap into tourism. He asked for “proper consultation with the relevant landowners and the farming community.”

Cllr Caillian Ellis also welcomed the news, he said the time scale for these reports is “six months and work had already commenced on the project.” He noted the surveys will be undertaken this month and consultants will liaise with local trail groups regarding access to lands.