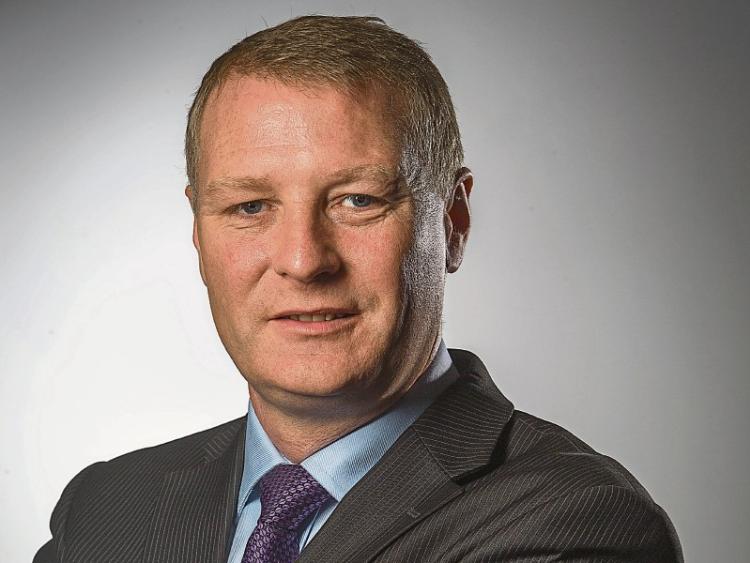 Sinn Féin election candidate Martin Kenny has again raised the issue of ambulance cover in the region and claims the ambulance control centre in Ballyshannon is now ceasing to call in backup staff, as a policy, due to budget restraints.

Cllr Kenny stated that the Carrick-on-Shannon ambulance was sent to Letterkenny on Wednesday night last 3 February, in order to cover that area because the north Donegal ambulance was on a run to Dublin.

However when the Carrick ambulance got near Letterkenny it was sent back again and returned to Leitrim, only to be called on to go back to Letterkenny again; it spent from before midnight until five on Thursday morning driving up and down through Donegal leaving no emergency service in Leitrim.

Cllr Kenny said, “The ambulance covering south Leitrim based in Carrick-on-Shannon was sent on a wild goose chase to Letterkenny and back twice last Wednesday night after the the Taoiseach announced the election. The shortage of ambulance staff to cover the area is an ongoing crisis and the method of covering it up is through ‘dynamic deployment’, which is a very misleading term, because really it means that the ambulance covering an area could be 100 miles away waiting for the call from anywhere.”

“This type of situation arises mainly because of shortage of staff and vehicles and a new departure of not calling in backup staff to cover when the ambulance is out of the area.

“ This is a serious development and regardless of the election it needs to be reversed for the safety of people across the region.

“On Wednesday night and Thursday morning there was no ambulance covering the south Leitrim area and very sparse cover across the whole of the North West due to this new policy and it is not calling in staff in order to save money. This is in contrast to the promises flowing from the Government election candidates in the past week,” concluded Cllr Kenny.