What is the point of municipal meetings ask councillors 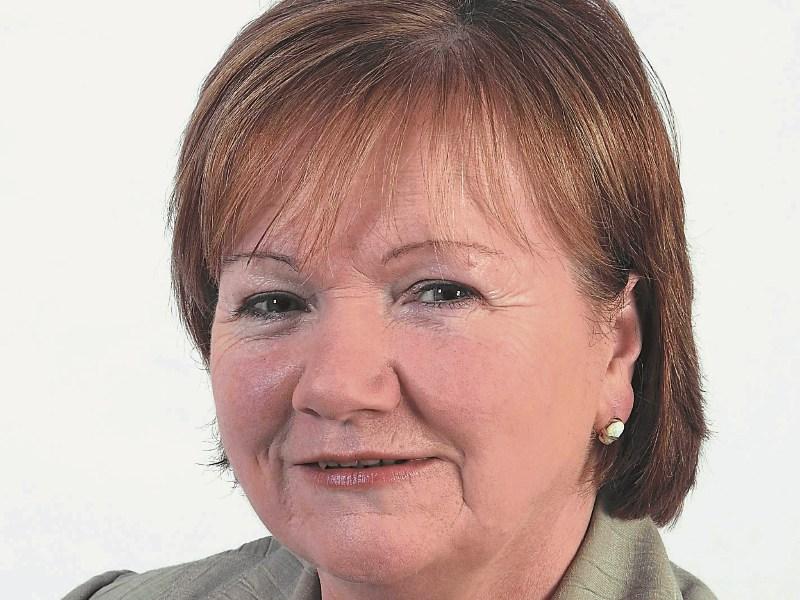 A north Leitrim councillor has described ongoing cuts to local authority budgets for roads and housing as the equivalent of “sticking the two fingers up to everybody living in Co Leitrim.”

The Taoiseach was travelling round Sligo/Leitrim last week and he observed “who says rural Ireland is dead”, “well I say give us (the Council) the money to make sure rural areas don't die,” said Cllr Mary Bohan at the recent Manorhamilton Municipal District meeting.

The comments came after a presentation confirming that roads allocations were down for 2016.

Senior Engineer, Roads, Shay O'Connor, said that the Council has a specific list of works to be carried out on local roads but admitted that there is no room for manoeuvring adding “if you want to add a road on to the list of works you will have to take another road off it.”

Director of Services, Mary Quinn also informed councillors that there is no prospect of significant capital funding in housing in the county and Shay O'Connor confirmed there is no funding for footpaths or public lighting in 2016.

Describing cuts to the roads allocation for 2016 as 'disastrous', Cllr Bohan said that the situation is a case of 'penny wise and pound foolish'.

“If we don't have the money to carry out works to our roads network they will deteriorate and we will need even more money in the long run to fix things.”

Cllr Mary Bohan said councillors were wasting their time putting down motions about roads for the next three years if there was going to be no more additional funding available.

Other councillors echoed her concerns with Independent councillor, Felim Gurn, saying he could not see the point of Municipal District meetings any more.

“What are we going to talk about at Municipal District meetings? We don't have money for footpaths, there is no money for roads or housing. What is the point of us coming here and talking about these things?” he told the Manorhamilton meeting.