Paying to fix your own potholes

New proposal being considered for those on private roads 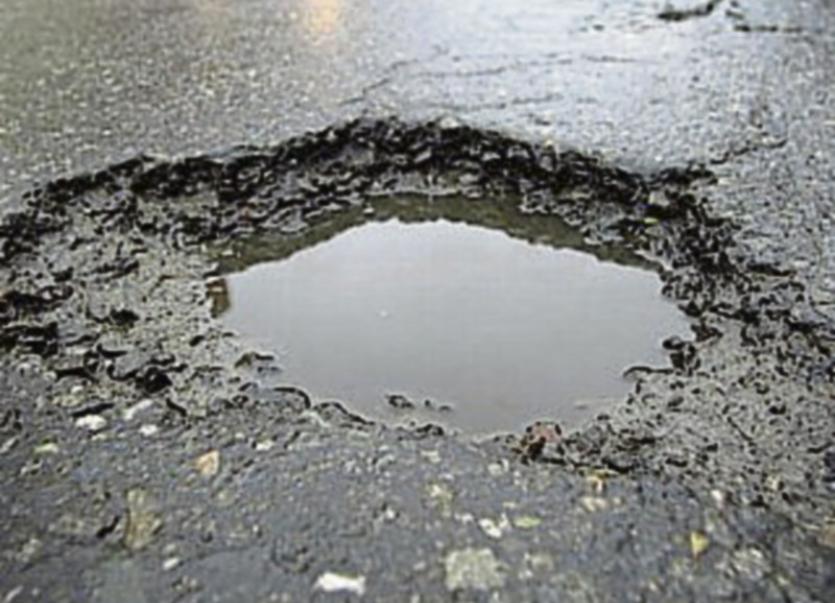 Leitrim County Council is looking at the possibility of using staff or Council contractors to carry out repairs to potholes on private roads, however this work would have to be completely funded by those households living on and using the roads in question.

At a meeting of the Council's Transport SPC last week, members put forward the possibility of council staff or council contractors carrying out minor repairs to private roads, but it was noted that those living on these roads would have to put forward 100 percent of the costs involved in the works.

This follows confirmation that no provision had been made for the funding of Local Improvement Schemes (LIS) in 2016 despite the fact that there are over 200 applications still on the waiting list.

LIS is Council funding provided to carry out works on private roads/lanes with householders providing 20 percent of the funding required.

However the dedicated funding stream for LIS has dried up and now Councils are faced with the prospect of dipping into funding for public roads in order to finance LIS projects.

At the Manorhamilton Municipal District meeting earlier this week, Senior Engineer, Shay O'Connor, acknowledged that the Council had been told that it could use up to 15% of its local roads grant to fund Local Improvement Scheme projects but this would be at the expense of work to public roads.

“We have decided to make no provision for LIS as we can't afford to deal with the demands for funding for our public roads,” he admitted.

Despite numerous requests for the reinstatement of funding for LIS, no additional funding has been forthcoming from central government.

Leitrim County Councillors are now warning that unless additional funding is provided people living on private lanes won't be able to access their homes.

“There are 200 roads waiting for LIS funding and no prospect of getting them done, this is a disgrace,” said Cllr Justin Warnock.

“The loss of LIS is terrible for Co Leitrim. Now even if we do (as a Council) get to carry out the work on private roads the residents will have to fund 100 percent of he works and that isn't always possible,” added Cllr Frank Dolan.

“Something has to be done, people are in dire straits, they are hardly able to get up the roads to their homes,” observed his colleague, Cllr Sean McDermott.

“The most distressing thing is that we are telling people there is no funding for LIS and yet when people ring the Department they are being told Councils can provide funding.

“The reality is that we can't, we can't even afford the works required on our public roads. This is just a 'smart alec' way for the Department to say LIS is closed without officially closing it.”