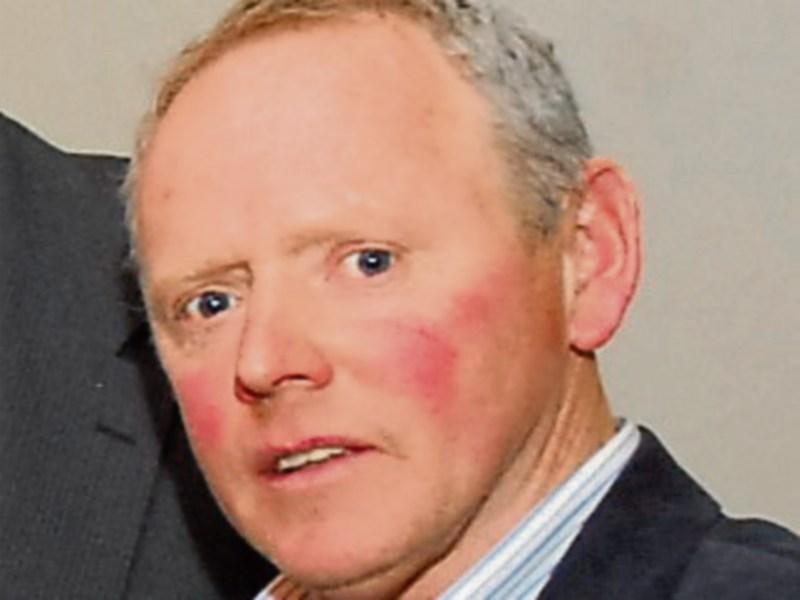 Clarity is being sought after a second bid to elect a Connacht Chairperson of IFA failed to secure a viable candidate for the post.

Roscommon IFA member, John O'Beirne had been the only viable candidate in the first selection process, obtaining backing from counties Roscommon and Leitrim. However, nominations for the post of Connacht Chair were re-opened after his candidacy came into question over a technicality on whether he was a 'full time' farmer.

IFA re-opened the nomination process last week and at the close of business on Friday, five candidates were nominated: Eddie Davitt in Sligo; Padraic Joyce in Mayo; Des McHugh in Leitrim; Tom Turley in Galway and John O'Beirne in Roscommon.

However all five failed to secure backing by a second Connacht county as required under the current rules.

Following this, IFA National Returning Officer, Jer Bergin, announced that no candidate has been validly nominated for the position of Connacht Regional Chairman at the close of nominations.

Mr O'Beirne says he believes the fairest way of resolving the Connacht Chairperson election is to put names on a ballot sheet.

The National Rules Committee will meet next week to discuss the situation.