IDA committed to finding a tenant for Carrick 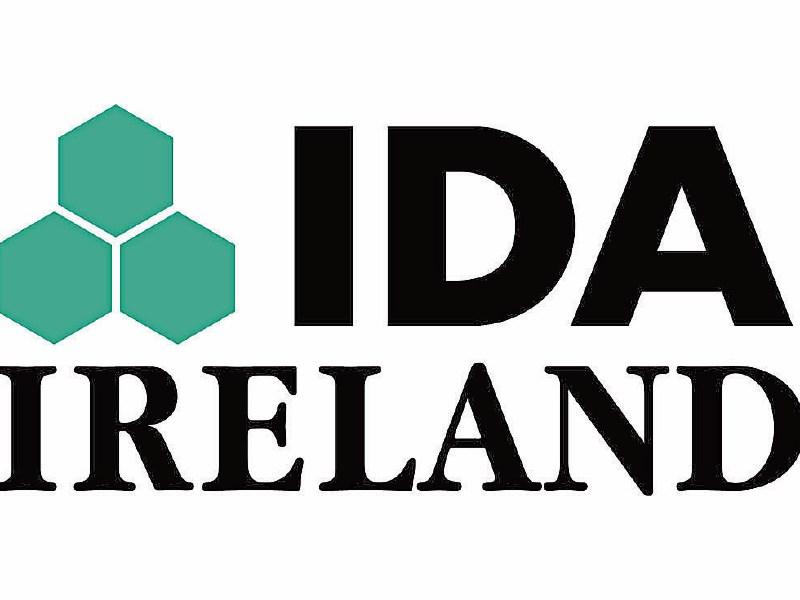 The IDA has assured Leitrim County Council that every effort is being made to secure a tenant for the former Bank of America building in Carrick-on-Shannon.

Speaking at the February meeting of Carrick-on-Shannon Municipal District, Cllr Enda Stenson asked what, if any, progress had been made following discussions with the Government and the IDA on the issue.

“We were promised that every effort would be made that we would get a suitable tenant for that building and we expect that to happen,” said the Independent councillor. He reminded the government and the IDA of their promise.

“It was the lifeblood of Carrick, a state-of-the-art building with some of the finest workforce in the country,” he said.

Joseph Gilhooly, Director of Service, Planning, Community and Economic Development, told the meeting that every effort is being made and the IDA is very committed to finding a tenant.