Odds shorten on Reynolds to grab a coveted seat 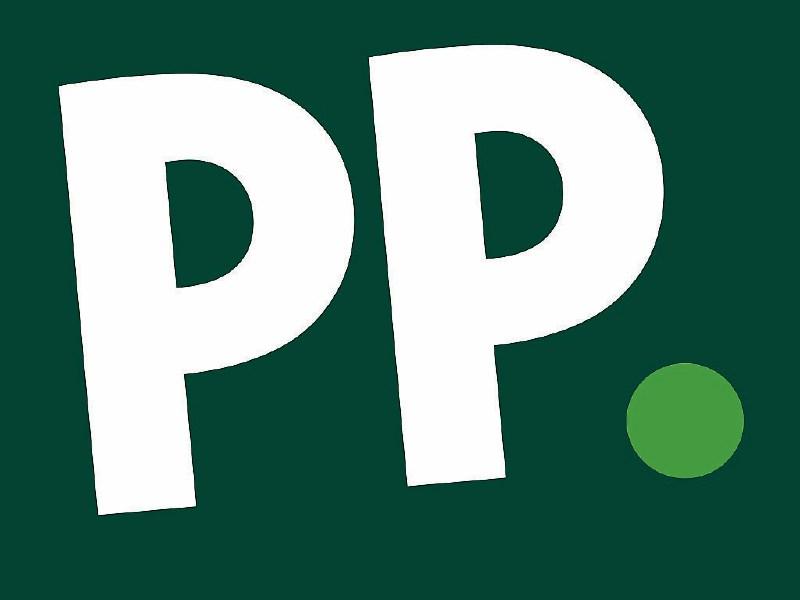 The latest odds on the Sligo-Leitrim constituency by Paddy Power have shown a marked difference in the standings from the previous odds posted by BoyleSports just over two weeks ago.

The new odds show Leitrim Fine Gael candidate Gerry Reynolds shortening significantly into even money. This places him level with Deputy John Perry and gives him a real chance of claiming a coveted seat after the vote on February 26th.

Speaking to the Leitrim Observer this week, Gerry Reynolds said he is campaigning well and has got a good reaction in South Leitrim and West Cavan. He described his campaign to date as “very positive” and “very encouraging” and he has noted a strong view in Carrick-on-Shannon that the people want a TD in their town.

The Paddy Power figures show Sinn Fein's Cllr Martin Kenny shortening into 1/10 from 1/6 making him the odds on favourite to top the poll in the new constituency.

Senator Marc MacSharry for Fianna Fail has jumped into second place at 2/7, in from 2/5 previously, followed by fellow Sligo man and sitting Fine Gael TD, Tony McLoughlin on 4/6, from 2/5.

With the bookies making those three the front runners to claim the first three seats, the battle just behind them for the remaining seat is very intriguing.

Paddy Power has seen a shift in support for Gerry Reynolds, tightening up from 2/1 to even money. This places him level with his Fine Gael running mate, Deputy John Perry who is out from 4/6 to evens.

Independent Alliance candidate, Cllr Marie Casserly, Sligo, has also drifted out in the betting from 2/1 to 5/2.

Carrigallen-based Fianna Fail candidate Cllr Paddy O'Rourke has also drifted out in the market from 7/1 to 10/1, as has Labour Senator Susan O'Keeffe who now stands at 20/1 from 16/1.

The three remaining candidates in the race are all placed at odds of 100/1; they are Carrick-on-Shannon businessman Leslie O'Hora (Green Party), Bernard Sweeney  (Independent) from Sligo and Eamon Murray (Independent) from Blacklion, Co Cavan.

The odds, of course, don't reflect how transfers and geography will come into play. We will wait and see!