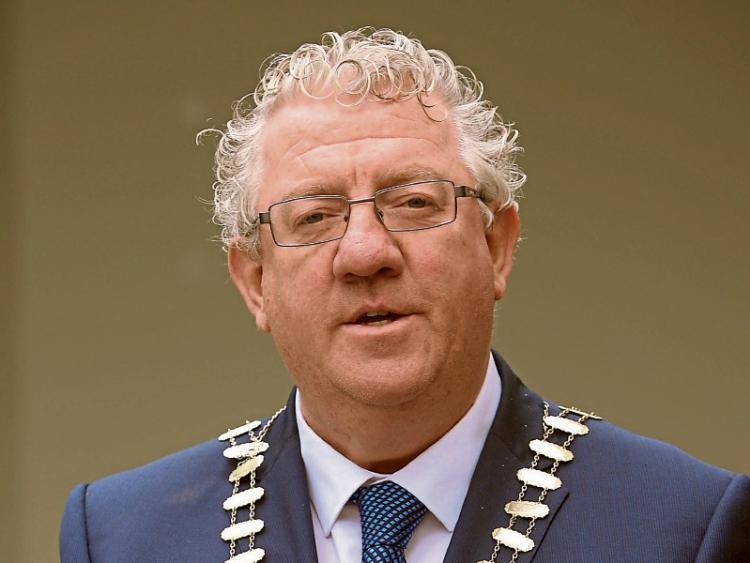 The Irish Hotels Federation (IHF) has announced that Joe Dolan, proprietor of The Bush Hotel, Carrick-on-Shannon has been elected as its new President for a two-year term.

A second generation hotelier with over 25 years experience in the hotel sector, Joe becomes the 36th President of the IHF, succeeding Stephen McNally.

His priority areas include tackling the high cost of doing business in Ireland; the restoration of investment by Government in tourism marketing and product development; and increased support for regional tourism.

Speaking about his objectives after his election Joe said, “Tourism has made significant progress in recent years, in large part due to the hard work and perseverance of thousands of tourism businesses including hotel and guesthouse operators. An upturn in the global economy has also greatly helped as have a number of pro-tourism initiatives from the Government, such as the 9% VAT and zero rate air passenger tax.

“However, continued growth cannot be taken for granted. Market conditions within our industry remain challenging, particularly outside of the larger urban areas and traditional tourism hotspots.”

“We’re only at the start of a long journey and a lot more needs to be done to ensure sustained growth in tourism over the medium to long term,” says Mr Dolan.

“Serious challenges include the high cost of doing business in Ireland, particularly around Government controlled costs such as local authority rates. Significant additional investment is also required to support tourism marketing and product development – areas where funding has been significantly reduced since 2008.”

“I look forward to working with the next Government to ensure tourism remains at the heart of Ireland’s economic policy. We must work closely together if tourism is to reach its full potential for economic growth and employment,” says Mr Dolan.

“Our industry has a proven track record of job creation, having created over 33,000 new jobs since 2011. Given the right support, Irish tourism has the capacity to generate a further 40,000 additional new jobs over the next five years, which would be of tremendous benefit to the economy.”

Joe's appointment has been welcomed by Ciaran Kelly from The Landmark Hotel who offered his best wishes saying, “I wish to extend heartiest congratulations to Joe on his appointment as the new President of the Irish Hotels Federation.

“Joe brings a wealth of knowledge to this appointment and is very well versed on the issues that face our industry and it's great to see a independent hotelier assume the role. This is recognition of Joe's years of involvement in the hotel business over the years. We work together in bringing conferences to Carrick-on-Shannon and with Joe at the helm he will be doing whatever he can to bring further business to the town and promote Leitrim as well as enhancing the Hotels Federation mandate in the coming years," Mr Kelly stated.