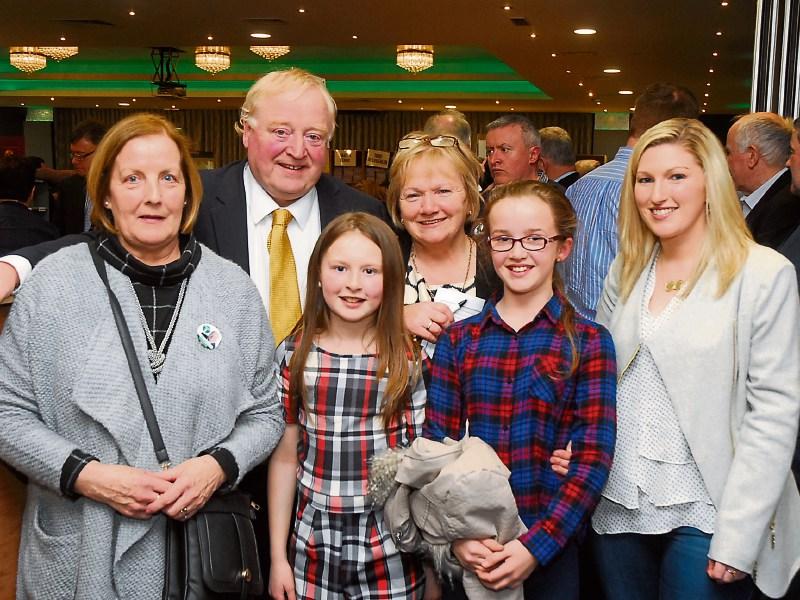 Eamon Scanlon is no stranger to that agonised wait for election. In 2011 he watched as his seat slipped from his grasp in the final hour of the count. In 2016, he proved himself the comeback king, taking a seat without reaching the quota following the 15th Count after a closely fought battle with Fine Gael's Gerry Reynolds.

The Fianna Fáil stalwart admitted that 2016 had been a “very tough campaign”.

"This was a very short campaign and it was made even more difficult because the weather was very, very bad before Christmas. I made a conscious decision to focus my canvas on three areas, Ballymote, Tubbercurry and West Sligo and then, in the last 10 days I expanded the canvas to areas like Leitrim and West Cavan for preferences and I think that has paid dividends, " he told the Leitrim Observer shortly before his confirmation as one of the constituency's four TDs.

In an election which saw Fianna Fáil take two out four seats in Sligo/Leitrim/West Cavan/South Donegal, Scanlon wasn't surprised by the party's success in 2016 saying he could "see a swing away from the Government three weeks out from the election".

He said that people were still hurting and the recovery was not being felt by the people of the North West.

"There's a lot of issues out there on the doorsteps, people are hurting, there is a lot of emigration, a lot of worries and people want to be able to turn to someone for help,” he said.

“I have always had an interest in politics and I do believe that we (politicians) can and do make a positive difference. That is what I want to do,” he said, adding that he looked forward to representing this constituency in the new Dáil.

He paid a special thank you to his wife, Ann, and their family for their continued support throughout his political career. He also paid tribute to his Director of Elections Keith Henry and to all the local councillors who supported his candidacy.

"It was a very difficult canvas and I would also like to pay tribute to those who canvassed and worked for my campaign so hard," he said.

And what assurance can he offer the people of Co Leitrim, West Cavan and South Donegal into the future of this new Dáil?

"I had an office in Manorhamilton for many years and the people there have been very good to me and I appreciate that. I help anybody regardless of creed or politics, that's the way I have always been. I tell people, I am only 10 buttons (on a phone) away, I am there to represent you."