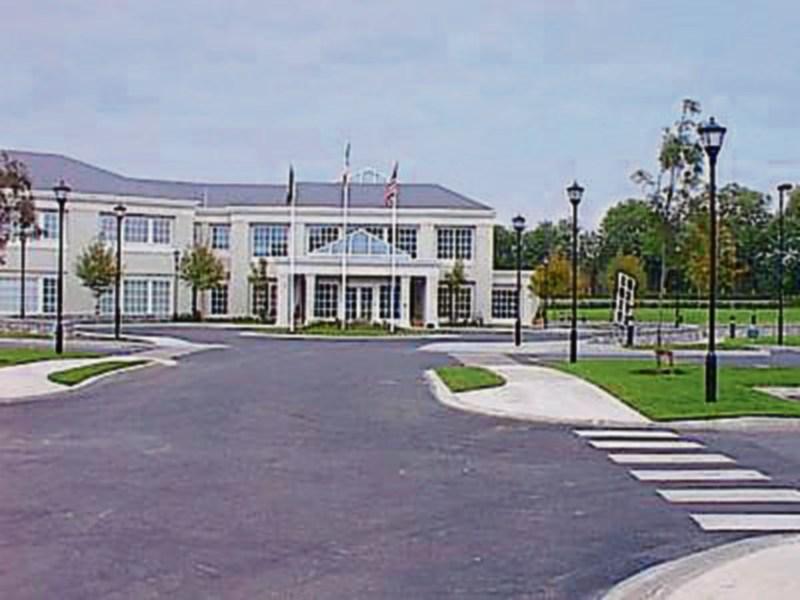 A large multinational company is in talks over the prospect of locating some of their business to Carrick-on-Shannon.

According to our sources, a well known international company has entered negotiations to locate part of their business in the 'MBNA' building in Carrick-on-Shannon.

It is understood if the talks prove to be successful there are a few hundred jobs in the pipeline for the county town.

It is very early days, so details about this deal are being kept well under wraps.

We have been told there is a lot of work going on behind the scenes and a well known multinational is interested in the location, but discussions could take months before an agreement is reached.

The Leitrim Observer contacted the Industrial Development Authority ( IDA) for a comment, but did not receive a reply before going to press this week.

IDA Ireland have been working on attracting foreign investment to Carrick-on-Shannon since the loss of almost 200 jobs in 2014.

AvantCard on the MBNA site has been reducing employees since 2010 and there have been many calls locally for more to be done to attract a big business back into Carrick-on-Shannon.