Convention will be held to fill Sinn Fein Council seat 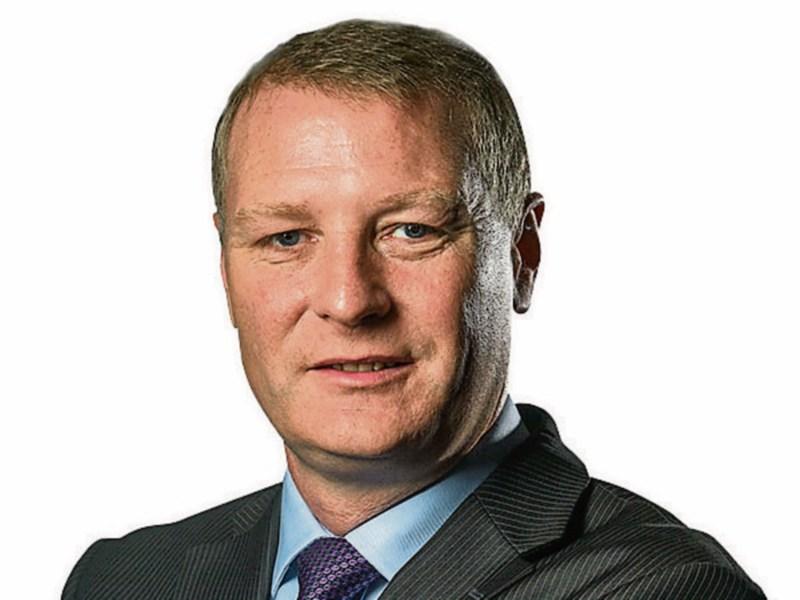 The Aughavas native was elected on Sunday evening on the 13th Count.

His success has left a vacancy for the party to fill and despite speculation in some media circles about possible replacements, no decision has yet been made.

It is understood that a convention will most likely be held in the coming weeks where all those interested in being co-opted to the post can register their interest.

The party will then select the candidate to take over Kenny's former council seat.