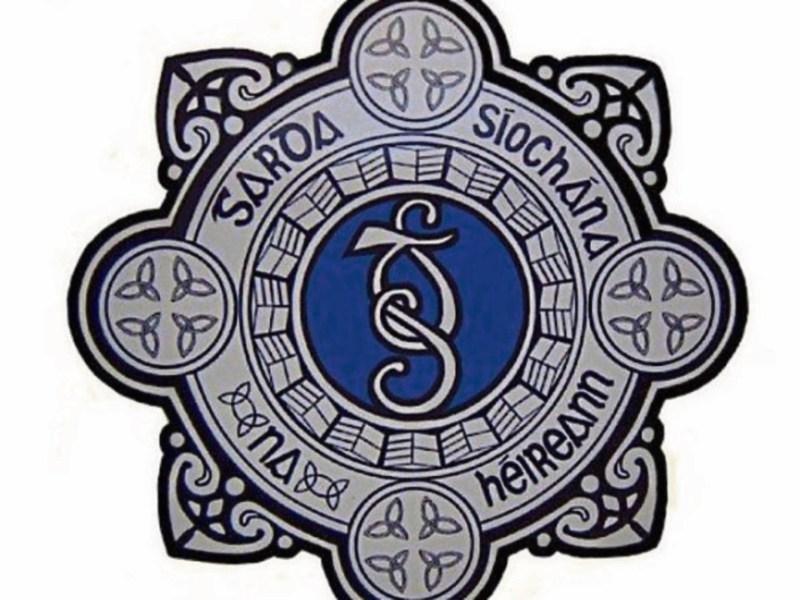 Gardai in Carrick-on-Shannon have confirmed five people were brought to hospital last week with what were described as “non-life threatening injuries” following road traffic accidents in Ballinamore and Drumshanbo.

The accident in Ballinamore involved two vehicles and four people were conveyed to hospital as a result of injuries sustained.

Gardai did not speculate as to the cause of the accident.

The accident in Drumshanbo resulted in a lady being transferred to hospital after she was knocked down. Her injuries were also described as “non-life threatening.”

Gardai said they are not seeking to speak to witnesses in relation to either accident.

Gardai reported the weekend to be quiet in terms of public order incidents throughout the county.