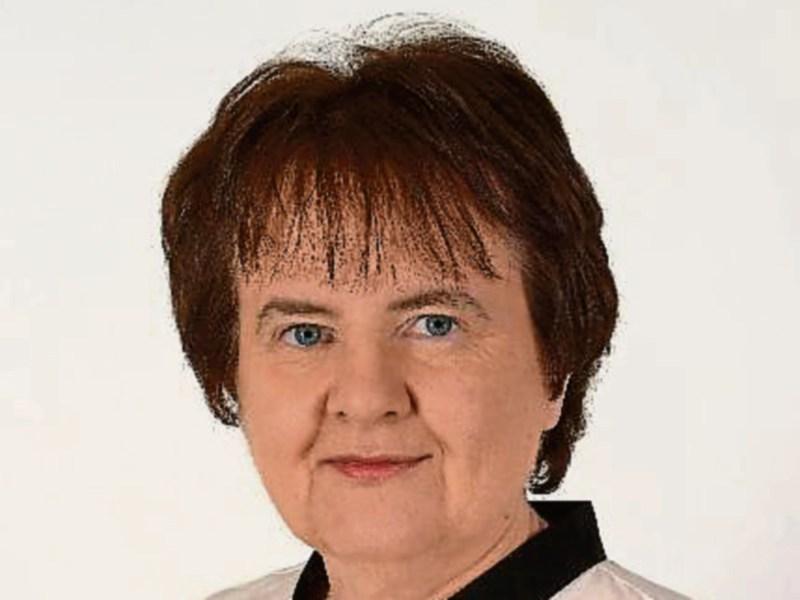 First-time Independent candidate, Bernie O'Hara, said that she was very happy with her vote of 1,206.

“I am very happy with that vote especially as I didn't go to houses (to canvas),” she said adding that she had made this decision because she felt there simply wasn't time between the calling of the election and vote to cover the constituency.

“I knew that it was not a great idea not to canvas houses but the time simply wasn't there.”

Utilising a media campaign and leaflet drops instead, O'Hara campaigned on a pro-life platform with particular emphasis on highlighting the possible repeal of the 8th Amendment.

She is proud that not only did she raise awareness on this issue, her campaign also encouraged other candidates in the constituency to make a stand on the 8th Amendment.

“I do know that Marc MacSharry got a big pro-life vote and I believe he will work hard on behalf of the unborn,” she said.

However she is keen to point out that hers wasn't a single-issue campaign.

“I said from the outset this wasn't just going to be about the 8th Amendment, through my research I have discovered that there is a huge mismanagement of funds happening here (in Ireland),” she explained.

“There is enough money but it is being mismanaged. It is unbelievable and I feel that, during this election, this wasn't discussed enough.”

While she acknowledges there was an appetite for change in this election, these just didn't translate into votes for Independents.

“There was this kind of fear, especially in the last weeks that voting for Independents would not lead to a stable government, so people ended up voting for the main parties,” she said.

O'Hara also isn't ruling out the possibility of running in future elections.

“I would never say never. I guess I will see how things pan out,” she said.

The Independent candidate said she wanted to take the opportunity to thank everyone who voted for her in this election.

“I know that people took a big risk because they didn't know me, but I am thankful for that,” she noted.

“I'd also like to thank the huge amount of people who showed their support for me, who dropped leaflets at houses and helped with my campaign.”