It's a funny old game! 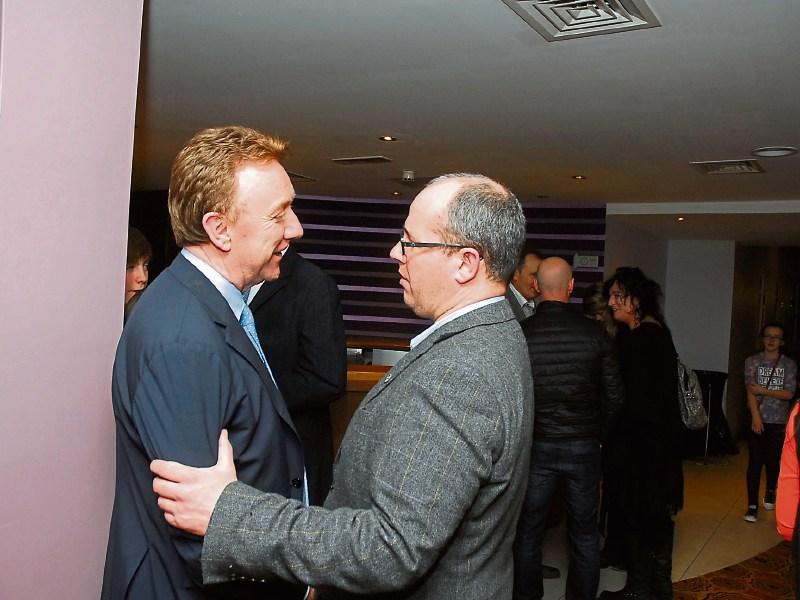 This politics is a funny old game. You can go from utter certainty to the bottom of the heap in less that 36 hours.

Take the Sligo count. Everyone was talking about Martin Kenny topping the poll and the massive vote he would pull in. However as the tally boxes were opened that feeling of certainty was replaced by one of surprise as the numbers weren't stacking up as some predicted.

It came to such a stage that there was even talk about his Sinn Fein colleague, Sligo based Chris MacManus, going ahead. If such a situation arose Kenny was in certain trouble. That turned on it's head again as the eliminations took place and as time went on Kenny became a sure bet again.

Then take the case of Gerry Reynolds. As the count centre closed on Saturday night he was sure to take the seat as there was no way Scanlon could top him. Or so everyone thought!

24 hours later and the Reynolds camp admitted that he was not going to make. Game over was the quote from a senior Fine Gael member.

On the other hand Eamon Scanlon had no hope on Saturday. There was a air of despair among his team. But fast forward to Sunday night and they were celebrating. He had taken the last sea.

This has been a very strange count. Predictions of transfers did not go where they were meant to. People who were a sure bet went through the ups and downs that is the Irish PR voting system. Those that thought they would lose came out on top and those that thought the seat was theirs ended up going home empty handed.