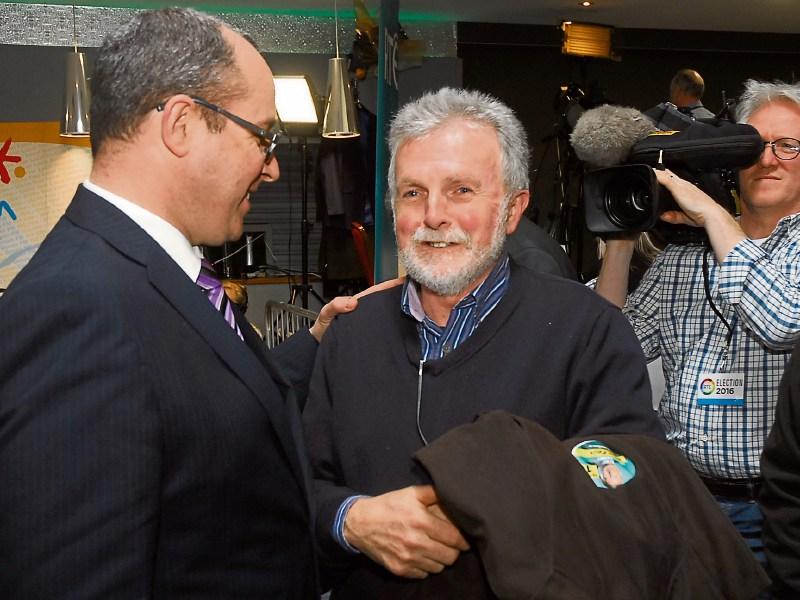 It was a strong performance by Sinn Fein locally and their Sligo-based candidate Chris MacManus is confident the party can build on their success and claim a second seat in the future.

“Sinn Fein went into this running two candidates to say that we were going to challenge for two seats. Some analysts were saying that's not possible. Sinn Fein have put down a very strong marker that we are here and we are big players in this part of the world in Sligo/Leitrim,” he added.

Sinn Fein saw a 40% increase in what they took at the last election.

“If we were able to get up to that upper teens (percentage) again it would mean that both myself and Martin Kenny would be getting another 1,500 votes apiece or thereabouts, that would definitely put us in the mix to take two seats.

“We will be challenging for two seats in future elections, we have shown we have the potential to do it. It was the right strategy to do, we maximised the vote,” he said.