"The people were very angry with this government" - Bree 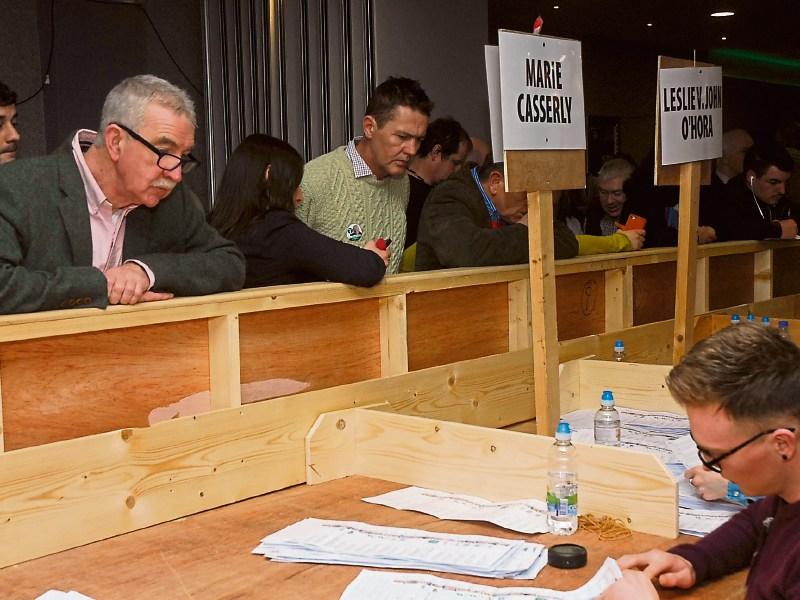 Disappointed would be the best way to sum up the feelings of Cllr Declan Bree who bowed out of the race at Count 10 last Sunday evening.

The Independent candidate received 3,250 first preference votes but they were mainly Sligo Town based and outside that urban area he struggled.

Asked if his vote was affected by having too many candidates in the field, Cllr Bree said it was democracy and everyone was entitled to put their names on the ballot paper. “It certainly didn't help,” he told the Observer.

Cllr Bree said he was not surprised by the strength of the move away from the government parties.

“The people voted for change the last time and they got more of the same this time and I think they were very angry with this government and felt betrayed by the promises that were made and reneged on, and the U-turns that were performed by this government.

“Obviously people were waiting in the long grass to send a message out to Fine Gael and Labour. My only fear is that they might replace them with something similar,” he said.

Does he envisage another election in the near future?

“It would appear Fianna Fail and Fine Gael have the numbers to form a government.

“I think it's logical, both parties are similar, they have the same ideology, the Civil War is well and truly over so there's no reason why they wouldn't work together and in fact merge in due course and then you would have, like the rest of Europe, a clear left and right divide and I think that would be welcome,” Cllr Bree said.

“We will know in the next couple of weeks. If they don't agree to merge or act as partners then we're going to be back knocking on doors in a few weeks. we're prepared for that,” he added.

“Generally speaking we had a very good campaign, attracting new supporters and setting the foundation for the future.

“However it is unfortunate that despite the overall increase in support for candidates seeking change, it clearly wasn’t enough to bring about the type of change we sought in this constituency” he said.