Change did not happen here - O'Keeffe 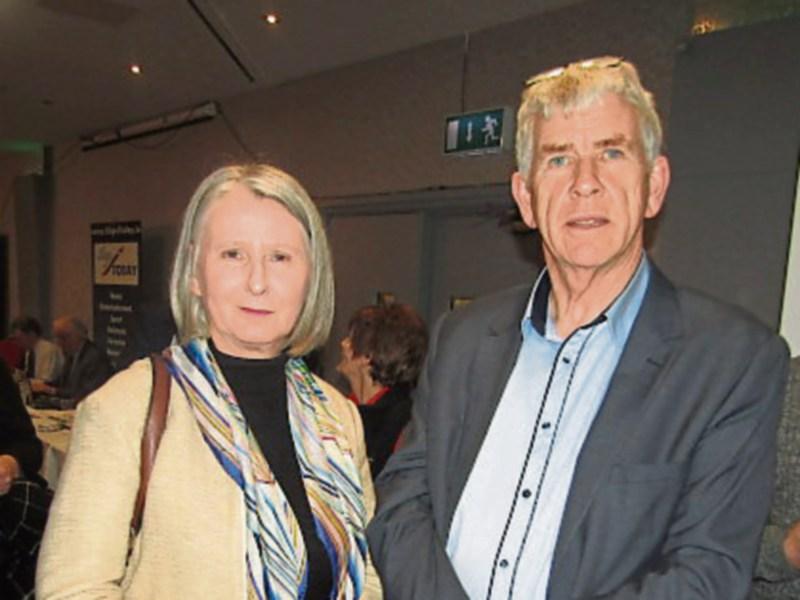 Labour's Susan O'Keeffe who was eliminated on the seventh count was very disappointed with her vote this time around.

The hard working senator had spent months on the Banking Enquiry and had no answers for her decrease in votes only that “it was a bad election for Labour.”

She said “the people wanted something different and now I'm not sure what they got.”

She said there was a lot of talk about change but “change did not happen here.”

“In a way I'm always puzzled by this talk of change - it is a great word but it does not mean very much. I get quite cynical about that talk for change, I often wonder why people - all of us collectively find it hard to stick with what we have and allow the changes to come. They think that by changing faces, that somehow the economy will be better or that there will be more money to spend - there is only so much money there.”

Half of Susan's transfers went to Fine Gael candidates which she said reflected peoples faith in the outgoing Government.

“We had a lot of that on the doors and I know by my colleagues that there were a lot of 2s and 3s for Labour in this election. There was a lot of support for me across a whole range of people. But if you don’t have the ones you can't get it - that is how it goes. I don't get angry about the system, the system is people getting to decide.”

Susan said she did not know if she will get a nomination for the Seanad this time around.

She also would not be drawn on the prospect of running again if another General Election is called within 12 months.

“If there is an election in November, then it depends exactly what happens between February and November,” she concluded.