Eir spokesperson says that company will 'invert the digital divide' 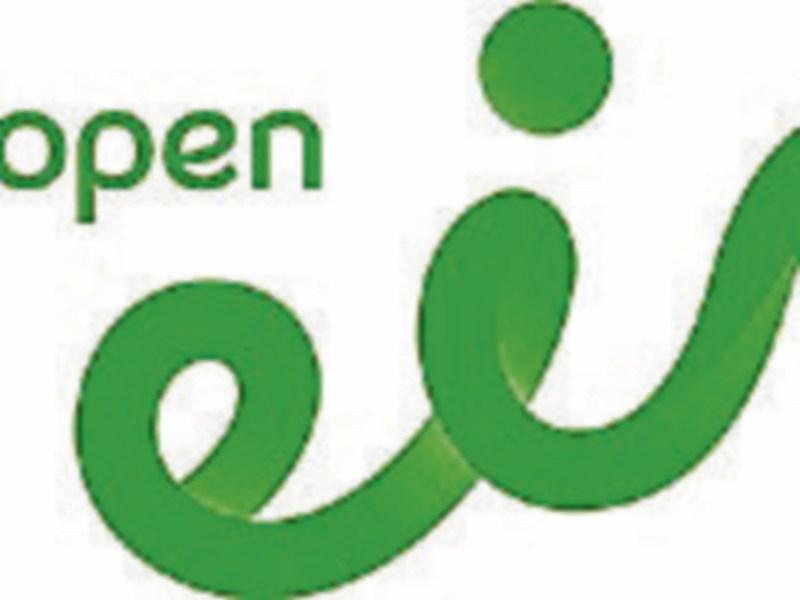 A spokesperson for Eir (the company formerly known as Eircom) has promised that the company will “invert the digital divide” and see some rural areas with the highest broadband speeds in the country.

8,000km of fibre cable had already been installed when Open Eir launched its fibre broadband product in May 2014. As of July 2015, 1.2m homes were reached and this is expected to rise to 1.6m by the end of this year.

As of this week four locations in Co Leitrim have been connected to hi-speed broadband including Carrick-on-Shannon, Drumshanbo, Ballinamore and Mohill - which went live on February 24 this year.

Keshcarrigan is set to become the fifth location to connect to high-speed broadband services on March 30.

By June 2016 an additional 9 communities across Co Leitrim will also have access to hi-speed broadband including Carrigallen, Cloone, Drumsna, Glenfarne, Rossinver, Kiltyclogher, Manorhamilton, Dromahair and Leitrim Village. Each of these upgrades will be on an open basis which means that the technology can be used by all providers, enabling competition to grow.

Open Eir are utilising existing exchange cabinets in communities and connecting hi-speed cabling through this unit, passing it into an additional unit built nearby.

Anyone living within 2km of one of these upgraded exchanges will experience much faster fibre broadband speeds which will make a significant difference to customers, explained Mr Bradley.

However he acknowledged that those living outside of a 2km radius of these cabinets would see less improvement in broadband speeds and for some, the current fibre broadband service would not be available. Those affected by this would have to look to the National Broadband Plan for their connection to hi-speed broadband.

In areas where there isn't an exchange to upgrade or the cost effectiveness of upgrading doesn't make it worthwhile, Open Eir are looking at providing fibre direct to homes and maps on the www.fibrerollout.ie website show the location of these areas are displayed on maps as blue lines.

He said Eir are also tendering for the provision of the National Broadband Plan which is at the first phase of the tendering process.

Mr Bradley said that his company is committed to providing leading edge technology, especially in rural areas where traditionally services were very basic.

“By delivering speeds of up to 1000mb/sec we are making sure that we get it right the first time and we won't have to come back and revisit (the technology) in future,” he explained.

“We (Open Eir) want to be part of the rural recovery. Many of your constituents (he told Leitrim's councillors) may say they haven't seen a recovery yet but we are committed to providing the technology in rural areas.”

Eir is also investing in its mobile networks service and Mr Bradley said that by 2017 the company will have 90% of the country covered by 4G.

While welcoming the improvements to the broadband and mobile service, councillors said that they were concerned that rural parts of Leitrim would still be left behind.

With a number of areas not expected to come on line for fibre broadband until some time between 2017 and 2020, some said that a faster roll-out was needed.

Cllr Mary Bohan told Mr Bradley to tell Eir to redesign their plan for the provision of services in Dowra and Drumkeerin stating that the 2017-2020 dates were too long for an area struggling to attract new enterprises.

Mr Bradley said that the company had to follow a regulated service arrangement for upgrading exchange cabinets and because of the small size of the exchange, areas like Dowra and Drumkeerin had not been initially included in the fibre roll-out. However, he noted, because of technological advances Open Eir were now going to upgrade this exchange to a high-speed service but this would have to take its place in the list of upgrades.

Councillors also accused Eir of focusing on the south of the county first. Mr Bradley acknowledged that initial hi-fibre services were focused in the south, where the populations were largest, but added that a number of the areas coming on line later this year were in the north of the county.

“Rural areas are the most difficult to service and I acknowledge the frustrations that people are experiencing but there is light at the end of tunnel,” he assured councillors.