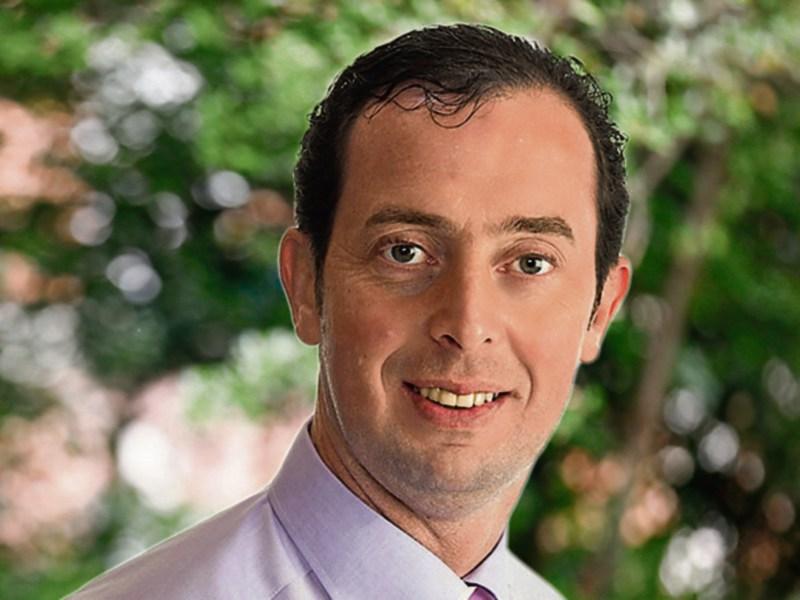 There was jubilation in the parishes of Fenagh and Keshcarrigan last week as local man Frank O'Rourke was elected to Dáil Eireann in Kildare North.

Originally from Drumany, Foxfield, O'Rourke was elected for Fianna Fáil on the ninth count in Kildare North.

The hard working politician has been a county councillor in the area since 2011 and topped the poll at the local elections in 2014 which prompted the party to nominate him as a General Election candidate in June last year.

Married to Deirdre (nee Doherty) from Keshcarrigan, the family live with their daughter Petra, a Leaving Certificate student in Celbridge.

Frank has been in Kildare for over 20 years. He joined Fianna Fáil while studying in Sligo IT in 1989.

He worked in several public and private bodies around the country and is now Head of Operations at Tar and Bitumen Supplies. He has been actively involved in his local Celbridge GAA Club.

Frank paid tribute to the support and encouragement of his family and locals in Fenagh and Keshcarrigan during his election campaign.

He was down to visit his mother Patricia on Mother's Day and his sisters and brothers live locally.

The new TD is eager to get to work for his constituency and said he hopes he can deliver on the mandate and help find solutions to local and national issues.