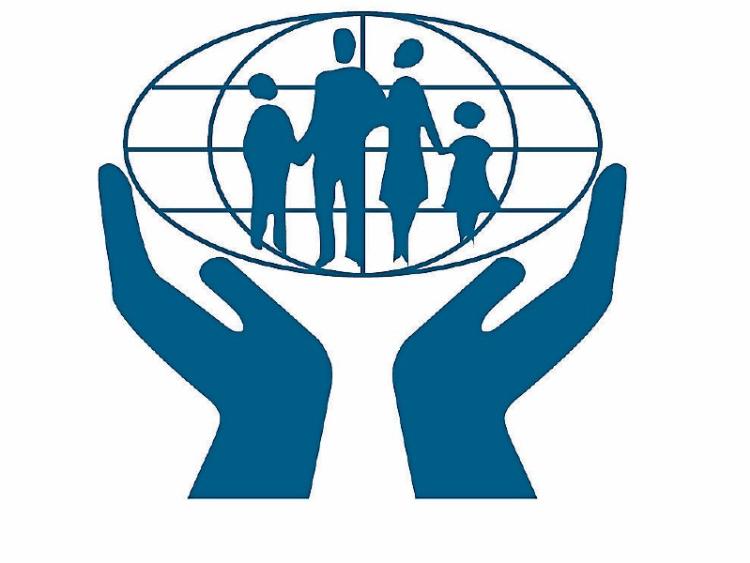 Cavan Credit Union is set to close its sub-offices in Killeshandra and Belturbet from April 30.

Ballyconnell and Swanlinbar Credit Unions are not affected as they are not linked to the Cavan main branch. There is no news on the impact on staff at the closing branches, as the Credit Union is currently in talks with staff.

Credit Union members, who have used the sub offices in the last year, are to receive letters outlining the decision which it says was taken by the Board of Directors “with regret.”

The letter signed by Credit Union Chairman, Michael Cropp states, “Unfortunately income from the branch offices has not been made sufficient to cover their operating costs. The Board is extremely conscious of its responsibility and accountability to the members therefore it is incumbent on the Board to assure the economic viability of every part of the credit union’s operations and to this end the board have deemed it necessary to take this action.”

Belturbet and Killeshandra branches had been under threat of closure in April 2010, but their open hours were reduced by 20 hours each - a saving of 40 staffing hours, and the staff were redeployed to the main office in Cavan Town.

However, with the closure in 2013 of the Ulster Banks in Belturbet and Killeshandra there was an outcry from the community and the Credit Union responded by extending the opening hours.

Members will be able to undertake all of their business at the Cavan main office, call for more information at (049) 4331715.