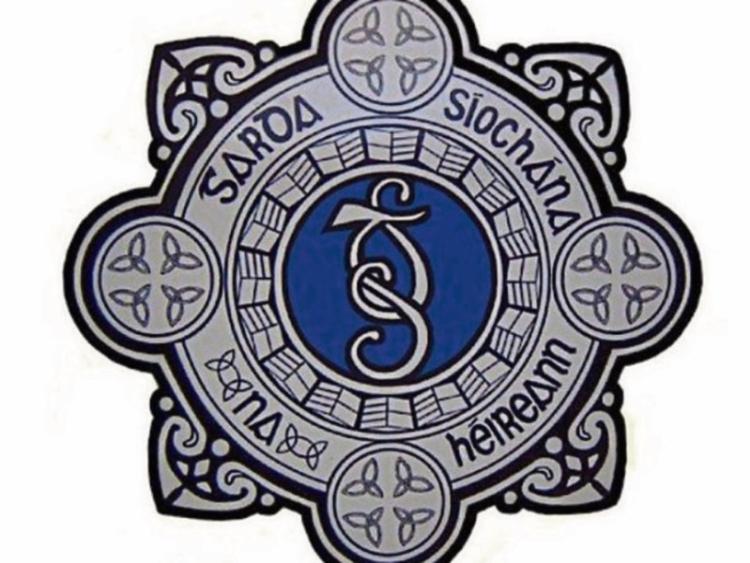 A Mohill woman has issued a heartfelt appeal for the return of jewellery stolen from her home last Thursday night.

Anne Guilfoyle made the plea on her facebook page following the burglary last week, asking people to spread the word in an effort to locate personal items taken during the break-in.

Ms Guilfoyle, who was not home when the break-in occurred, said that her son had come to check on her home on Friday, March 11 and found the attic stairs unfolded. Further investigation found that thieves had gone through her bedroom making off with, not only Anne's own personal jewellery, but also with jewellery left to Anne and her sisters following the passing of their mother in December last year, just 12 days after the sudden loss of their sister.

In her facebook appeal Anne said: “There are only a few things that I want back......my Nanna's wedding ring is an example of one of the items. I am heart broken as this is only one item that cannot be replaced. Please, everyone here in Ireland share my plea for help......to the people who have our jewellery please have a heart and let me have back some special bits that my Mum gave to me.”

Speaking to the Leitrim Observer, a clearly heartbroken Anne said that she did not care if the thieves kept her own jewellery, although it has great sentimental value.

“They can have the rest, but I am just pleading with them to return some of the items from my late mother's jewellery,” she explained.

In particular she is looking for the return of her grandmother's gold wedding band, a ring with three ruby coloured stones and two white stones, and a gold bracelet - all much loved pieces belonging to Anne's mother.

“If somebody knows something or has these pieces, if they would be kind enough or good enough to put them in an envelope and drop them into my letter box. That's all I want, those pieces back.

“They probably mean nothing to the person who has taken them but they mean the world to me and my family and they are completely and utterly irreplaceable.”

Gardai told our reporter that they are investigating two burglaries which occurred in Mohill between March 6 and 11. The Gardai said they could not confirm if the two incidents were linked, but had not ruled it out. Damage was reported in both homes and gardai are appealing for anyone with information to phone local gardai on (071) 9650510.