Gardai advise local councillor over threats to his security 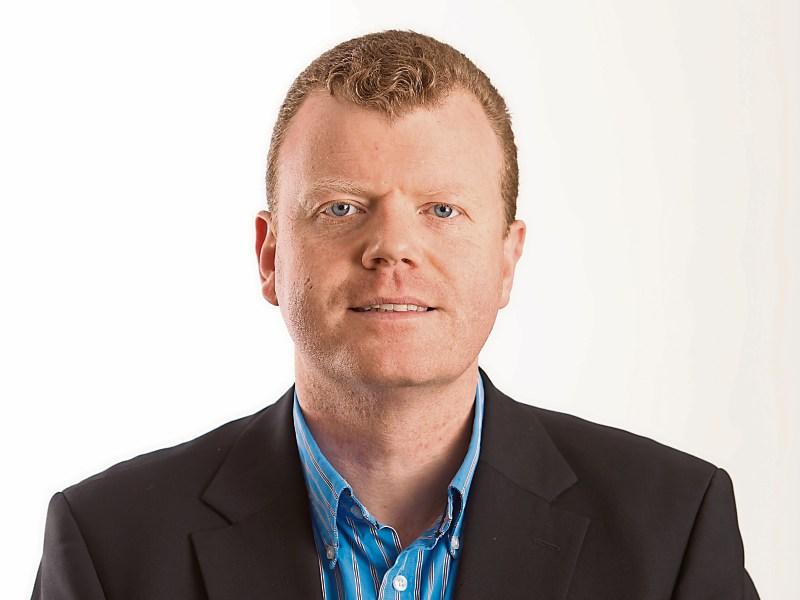 Gardai have spoken to Councillor John McCartin about his security following recent hostile activities around the former Quinn Group.

McCartin, Cathaoirleach of Leitrim County Council, has been advised there may be threats to his security and to act accordingly.

Last week a threatening note saying “Final Warning” was left along with three bullets at Vestas, the company, who are responsible for the maintenance and upkeep of windfarms in the Derrylin area.

The employees have been warned to stay away from the projects.

This is the latest threat in a new wave of tensions along the Derrylin / Ballyconnell border this year.

A cross-border investigation involving the PSNI and Gardai is underway.

The PSNI is understood to have warned Liam McCaffrey, CEO of Quinn Industrial Holdings, to review his personal security.

Director of Quinn Industrial Holdings, John McCartin, Fine Gael Councillor and owner of Newtowngore Engineering, is understood to have received a similar briefing from Gardai about threats to his security.

John McCartin was one of a number of local businessmen who acquired the former building companies of the Quinn Group in late 2014.

Former owner, Sean Quinn was appointed as a consultant to the business.

National media reported at the weekend that Seán Quinn has been “earning €500,000 per year” in consultancy fees from the businesses he once controlled.

Quinn Industrial Holdings Ltd confirmed to the Leitrim Observer this week that they are “aware of recent incidents in the area.”

“Given the ongoing investigation we are unable to make comment at this time, other than to note our sadness and continued concern.”

“The management at QIHL would like to add that issues such as this will not distract us from our drive to ensure that the company continues the strong growth which we have demonstrated in the first year.”

The Quinn Industrial Holdings company says “Close to 100 new jobs have been created, and a significant investment plan is being implemented.”

The company said, “We will continue to focus on building the company in the coming years, ensuring that local people will have much needed jobs and opportunities.

“We would like to thank our staff for their continued hard work and support.”

Concerned Irish Citizens, a group of local people who supported Sean Quinn after his company was taken over in 2011, have recently spoken out about the running of the business under QIHL.

In a statement to the paper they “unequivocally affirm that we do not condone any acts of vandalism, trespass, intimidation or indeed anything that disrupts the safety and rights of others.

“Our objective has always been to give a forum to the hundreds of people, employees, locals, landowners, etc who contact us and whose safety and rights they feel are being infringed upon.”

The threats and hostile activity are an unwelcome return to events that dogged the Quinn Group companies after they were placed in receivership in 2011.