Disappointment that allocation was €1 million short of what was requested 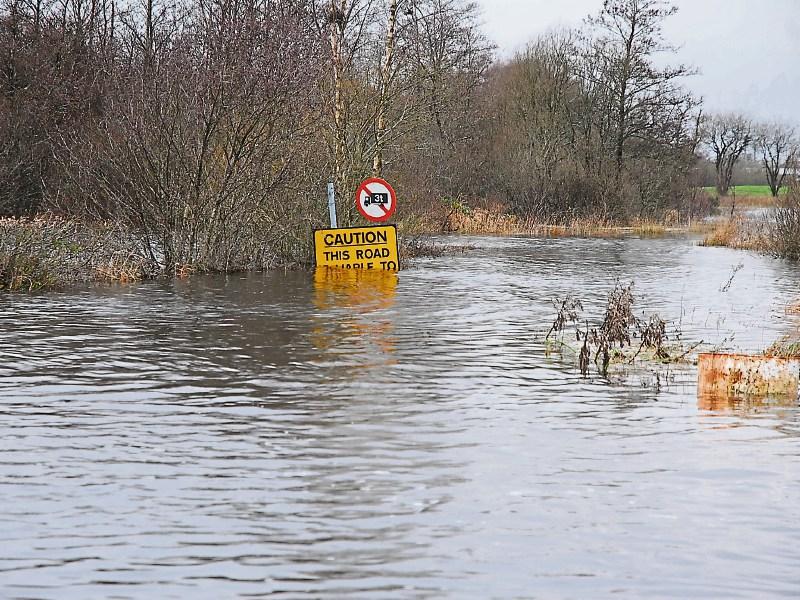 Leitrim County Council has prepared a programme of works to deal with the damage to roads in the county as a result of the recent flooding.

While there was disappointment that the funding was almost €1 million short of what was requested, nevertheless, the €1.8 million granted has been earmarked for works throughout the county, some of which have already been completed.

The Council had sought €2.7m for the damage caused to roads. This funding was in two categories; to repair damaged road surfaces, drainage infrastructure or bridges; and to carry out works on roads to prevent further flooding.

At last Monday's meeting of Carrick-on-Shannon Municipal District, a comprehensive reply was given to members on the allocations and where the money will be spent.

In relation to works on roads to prevent further flooding, the Council requested €1.93m but only received €1.03m.

Shay O'Connor, Senior Executive Engineer, told the meeting they will be going back to the Department seeking additional funding for the more expensive works around Carrick-on-Shannon and Leitrim.

“We have engaged consultants Jacobs to provide advice on how best to deal with the situation in Carrick-on-Shannon in the area behind the Landmark Hotel and in Leitrim Village,” he said.

“Once we have agreed on the best course of action in these areas we will decide on how best to spend the €537,600 (funding granted),” he added.

Mr O'Connor said the Department of Transport has advised them it will be releasing further funding later in the year and the Council will be seeking part of that funding to deal with the problems here.

A number of regional and local roads and bridges in the three municipal district have also been identified for repairs.

Cllr Enda Stenson, who tabled a motion asking about the works that will be carried out, thanked Mr O'Connor for the comprehensive reply but said he was disappointed that they were left with a shortfall.

Cllr Sean McGowan also said he was disappointed with the figure. “I thought it would be much more,” he said.

Cllr Finola Armstrong-McGuire stressed the importance of work at the back of the Bush, Landmark and Cryan's hotels which facilitates a huge amount of people shopping in the town centre. She asked what impact raising the roads in those locations would have.

Mr O'Connor said the Council needs to know what affect raising the roads would have on private property and that was why the consultants were engaged. He said they will be trying to keep those car parks open at all times but admitted it “will be a balancing act” to do so during a flood event.

Cllr Des Guckian said two thirds of the money was going to towns and villages and “country areas were being ignored” which was not fair. He said it was “time to level the playing field.” He also asked who made the decisions on which roads were to be repaired.

Mr O'Connor said himself and the district engineer agreed on the programme of works.

Cllr Stenson said he believed this was a fair report and he was certain the Council will get more funding from the Department later in the year.