Putting paid to the myths around repossession 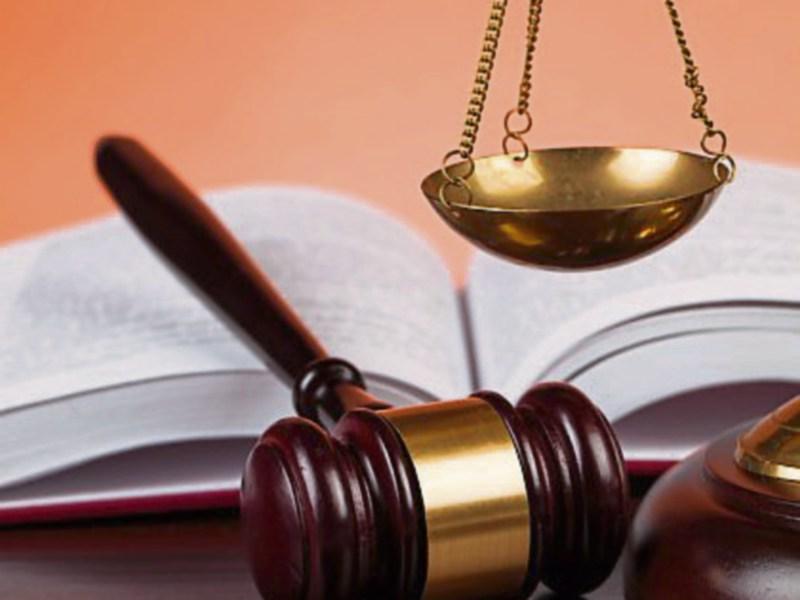 Those who lose their homes are people who choose not to pay their mortgage. That's the popular perception out there and, having spent an afternoon in the County Registrar's Court, it is a belief that could not be farther from the truth.

Almost without exception those before the court were desperately trying to deal with a worsening financial situation.

Almost without exception they were making payments and in many of those cases, making substantial payments on their properties each month.

In one instance a very distressed woman detailed how she had offered her bank a monthly payment of €600 a month. Her actual mortgage was €950. Her bank refused her proposal.

She submitted medical documents to the court. She outlined the stress this was causing to herself and her family and she also pointed out that this was a mortgage on a family home.

For this poor woman, this wasn't a case of losing an investment property, it wasn't a case of her gambling on the property market like many short-sighted developers did in the boom years, her reality was much different. She was fighting for a roof over her head for her family and it appeared that, for all intents and purposes, the bank was having none of it.

In fact that was the one defining feature in all of this - the sheer inflexibility of the financial sector in dealing with the problem of arrears.

And, if you are part of that unlucky group of people who have had your mortgage sold on to a so called 'vulture fund' your position becomes even more difficult.

Vulture funds are unregulated entities outside of the influence of the Central Bank of Ireland who purchase distressed mortgages for a greatly reduced value from the banks who originally issued them.

Those with mortgages in the hands of such vulture funds do not have the statutory protection of the code of conduct on mortgage arrears and as a result vulture funds can demand payment in full, can increase monthly repayments and do not have to engage with the debtor in the way that regulated banks have to under law.

In a way the County Registrar is the last line of defence for those in danger of losing their homes. And at Carrick-on-Shannon's Registrar's Court, the Acting County Registrar, Joe Smith, appealed to everyone present to avail of MABS - the Money Advice and Budgeting Service - and he asked those present to also pass the word on to others who weren't in court.

vital for families impacted by debt.

But this doesn't lessen the impact on families and the uncertainty they feel.

The atmosphere in the court room is depressing, by its very nature this court is witnessing people at their most vulnerable losing the one asset that many take for granted - a roof over your head.

This is ugly side of the banking collapse and despite talk of recovery, it is something that will continue to be a fixture in Carrick-on-Shannon.

This month there were over 30 cases listed. All were adjourned and, thankfully, no one faced the final act of repossession, but the truth is that, unless something is done to protect those stuck with vulture funds in particular, it will only be a matter of time before it becomes a reality for another Leitrim family in 2016.