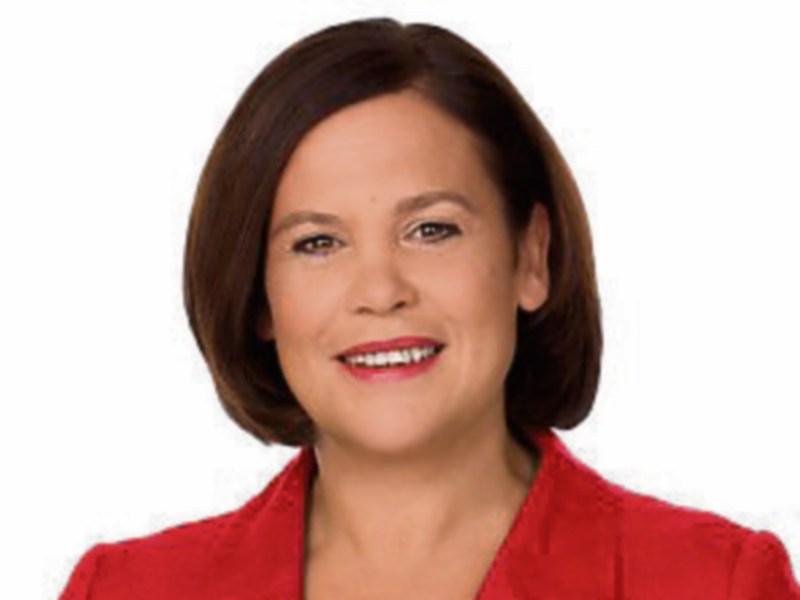 The Sean Mac Diarmada commemoration Committee promise a memorable weekend as they host an array of 1916 themed events to mark this year’s centenary celebrations from May 6-8.

Kiltyclogher will remember Leitrim’s most famous son Sean Mac Diarmada with a weekend of festivities surrounding the annual commemoration parade.

The official opening will take place on Friday May 6 with a traditional musical tribute by ‘Ceol Rising’ welcoming relatives and friends to Mac Diarmada’s traditional homestead.

This will be followed by a lecture with author Cormac O Suillivan of ‘Leitrim’s Republican Story’ a massive publication that unravels the contribution of this border county that has played a pivotal role in republican affairs down through the centuries.

Mac Diarmada’s name is proudly worn by sporting clubs across the country with many of them paying tribute over the festive weekend. Friday night the local Sean Mac Diarmada Boxing Club will host a tournament offering a taste of local talent and on Saturday morning the Maghery football club will start an impressive 125km cycle from the memorial statue in the village back to their club in Armagh after laying a wreath on behalf of Maghery GFC.

Saturday night will draw one of the biggest crowds of the weekend as the famous Mc Keaney sisters reunite on stage once more for the special 1916 themed concert.

They will be joined with a host of local talented musicians including singer/songwriter Mick Blake known for regular supporting acts of Christy Moore and Damien Dempsey. There will be lots of entertainment on the night including Shane Cronogue and many more.

The much anticipated annual parade will take place on Sunday starting at 2.30pm from Straduffy Cross. The Main speaker at this year’s event will be Mary Lou Mc Donald TD Vice President Sinn Fein before a special wreath laying ceremony.

The committee welcomes all visitors to dress in 1916 attire and join the Irish volunteers and marching bands parading to the village.