Carrick Networkers among best in Ireland 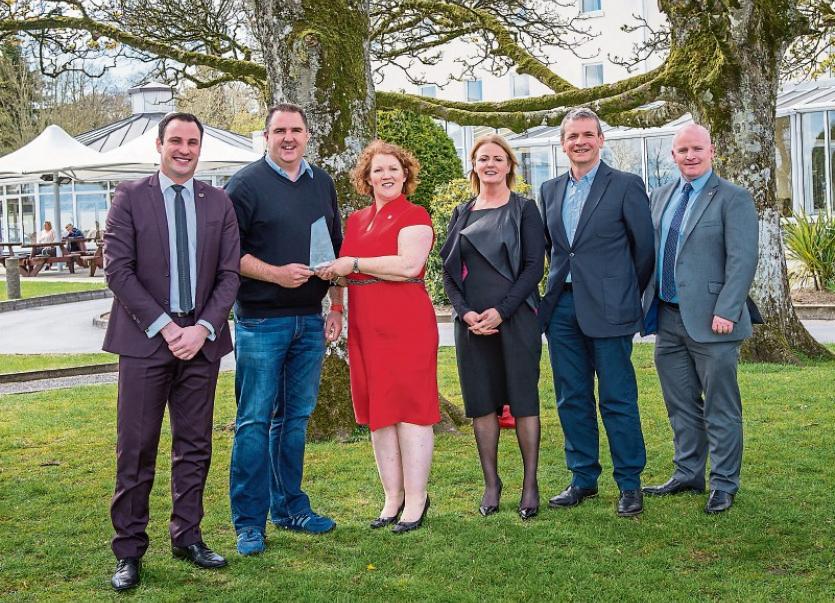 The hard-working Marina Chapter in Carrick-on-Shannon is one of the top networking groups in all of Ireland.

Ireland’s top business networkers were celebrated on Monday at a special award ceremony hosted by BNI Ireland South and West in The Hodson Bay Hotel, Athlone.

The Marina Chapter based in Carrick-on-Shannon was recognised as one of the top four Chapters in the country, beating off strong competition from groups across Ireland.

The 44 Marina Chapter members come from a broad range of professions and have generated over €11 million since 2010, €1.2million of which has been generated so far this year.

The group who meet each Wednesday morning at 6.45am in the Landmark Hotel also support 320 local jobs with this set to grow further this year.

Speaking of the accolade, Bernie McGauran, Chapter President said, "We are extremely proud to be recognised as one of the top networking groups in the country. All of our members turn up each week to not only grow their own businesses but also to support their colleagues in the group and ultimately to better the local economy.

“By supporting each other we ensure that business is kept local which is incredibly important.

“I also hope that this accolade will encourage other local businesses to come and visit our weekly meeting to find out how they can also be a part of building their business and ensuring that Leitrim businesses can thrive in to the future."

“I would encourage anyone who is interested in growing their business to get in contact with Bernie McGauran (info@lockup.ie) and come along as a guest to one of our weekly meetings which take place every Wednesday morning at 6.45am in The Landmark Hotel.”