Leitrim left with no Seanad representation 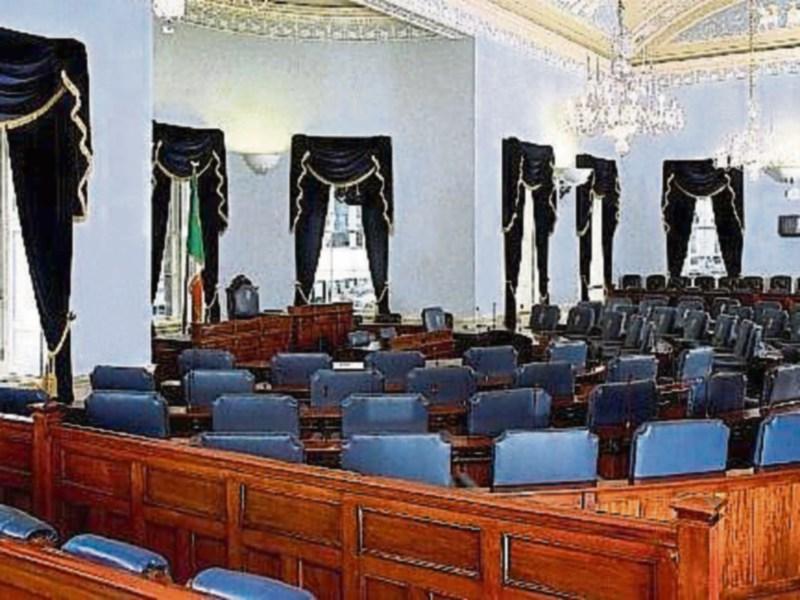 The two politicians failed to get enough votes to return to the Agricultural panel in Seanad Eireann.

One of the longest serving senators in the country, Paschal Mooney was bitterly disappointed to lose his seat in the Oireachtas.

He admitted “I had hoped to do better” and revealed he expected better support from colleagues in Cavan and Longford.

He was not happy with how the transfer of votes went against him last Tuesday night, April 26.

Mooney thanked councillors from Sligo and Leitrim for their support and all the politicians who “stood by me.”

He said he had no immediate plans for life without the Seanad at the moment.

Michael Comiskey, who sat on the Agricultural panel since 2011, told the paper he was “disappointed” to leave the race on the fourth count.

Comiskey said “part of the reason I lost was we are short of Fine Gael councillors from Sligo, Leitrim and Donegal.”

The Newtownmanor man said “it was a great honour to represent Sligo Leitrim.”

He noted a variety of projects and funding he was part of and stated “Leitrim needs a senator.”

However Michael Comiskey could still be in with a chance of a Taoiseach nomination onto Seanad Eireann, but he said he did not know when this will be announced or if he is in with a shout.