Extension of Lough Allen navigation to Dowra not feasible 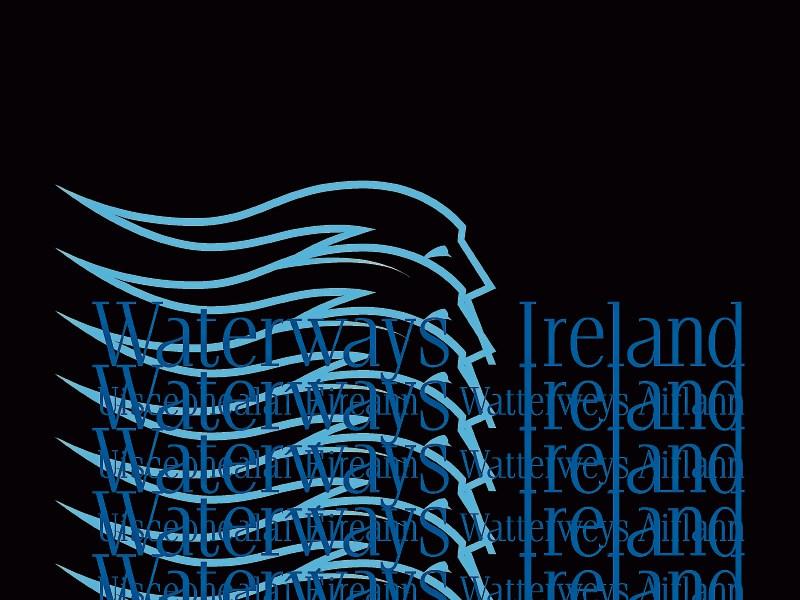 The extension of Waterways Ireland navigation from Lough Allen to Dowra is not going to be feasible for the foreseeable future.

Fianna Fáil Deputy Brendan Smith from Bawnboy, Co Cavan asked Minister for Arts, Heritage and the Gaeltacht Heather Humphries the status of the proposal to extend the River Shannon Navigation from Lough Allen in County Leitrim northwards towards Dowra in County Cavan.

He enquired when this project will proceed to the next stage and if Minister Humphries was willing to make a statement on the matter.

The Minister said Waterways Ireland has advised her that, “following the refusal of An Bord Pleanála to award planning permission for the extension of the Shannon Navigation towards Dowra, the various issues raised in the planning process have been reviewed and reassessed.

“Having regard to this review, Waterways Ireland considers that any proposed extension to Dowra is not feasible at this time.”

The Minister also answered questions on the possible extension of the Erne Navigation from Belturbet to Killeshandra and Killykeen in West Cavan.

Minister Humphries told Deputy Smith, “I have been informed by Waterways Ireland that it commissioned a Strategic Environmental Assessment for the proposed extension of the Erne Navigation from Belturbet to Killeshandra and Killykeen in Co. Cavan.

“Based on the environmental information obtained from this process, Waterways Ireland considers that the environmental designations of this lake complex make the feasibility of the proposed navigation extension unviable at this time.”

So Deputy Smith said it was clear that no extensions of the waterway's existing channels are being considered for the foreseeable future at this location.