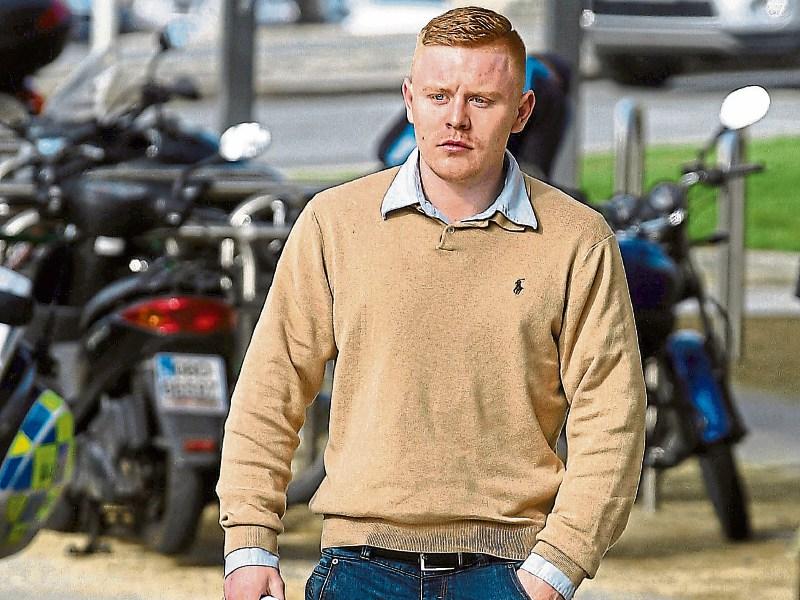 A man walked free from court last week after the State's legal team dropped a murder charge against him.

Mr Allen (25) with addresses in Carrickmines, Co Dublin and Clara, Co Offaly, has pleaded not guilty to Mr Daly's murder.

She said that she was at a house in Esker in Offaly with Ross Allen, another local man she knew, and two men from Dublin she did not know. She said one of the Dublin men was referred to as "Fly". The local man gave Mr Allen €100 and told him to buy clothes from Tesco. She agreed that he had said not to buy good clothes.

“I knew something was going on,” she said, and she asked to be taken to her mother's house. She left at about 7pm.

Later that night she came back to the house in Esker and she said the two Dublin men were snorting cocaine. Mr Allen was not there.

She agreed with defence counsel Blaise O'Carroll SC that she heard one of the Dublin men saying shots had been fired and she asked her then boyfriend Mr Gralton what had happened. She said he was upset. She went to bed and awoke at about 5am. The two Dublin men were still doing cocaine but when she awoke again at about 7am they were gone.

Mr Marrinan told the jury that the prosecution had presented all the evidence. At the time of going to press the jurors in the trial had retired to consider one of three verdicts open to them.