Call for solidarity on fracking 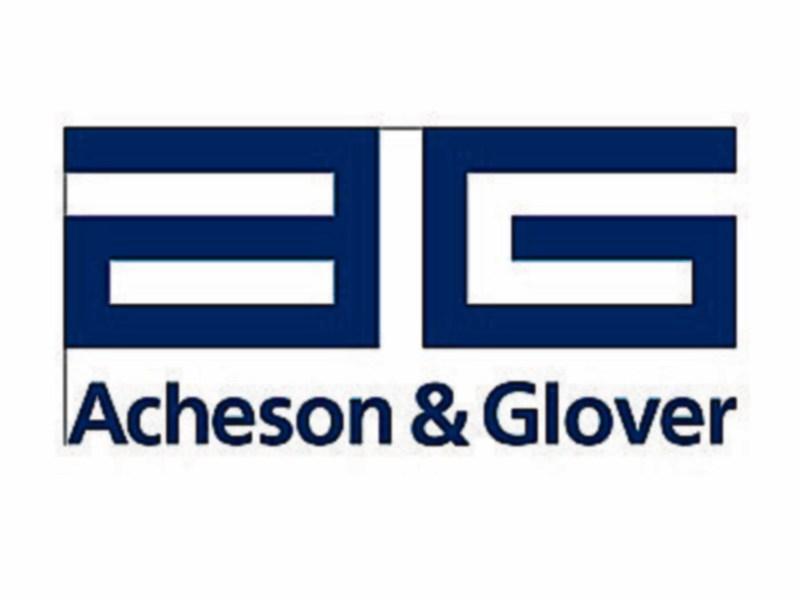 Construction company Acheson and Glover has denied that one of its quarries in Belcoo has been purchased by Tamboran following claims last week on social media of a possible new attempt to introduce the hydraulic fracturing process to the island of Ireland.

Cross-community group Belcoo Frack Free had noted that it had heard reports that Tamboran “have bought or are in the process of buying the top quarry from Acheson and Glover.”

However Acheson and Glover has denied this, issuing a statement to local media that “we have had no such discussions and we have no plans to dispose of the quarry in question”.

Speaking to the Leitrim Observer this week, anti-fracking group, Love Leitrim claimed that there had been further new developments that could assist Tamboran's' campaign to start fracking.

“Planning officials in the Department of the Environment in Northern Ireland have stated that no Environmental Impact Assessment (EIA) will be required for the current planning applications in progress to continue quarrying limestone at Cleggan quarry,” noted a statement from the group.

“This would seem to benefit Tamboran's case against Minister Durkan, who ruled that an EIA would be necessary for Tamboran's work on the same site.

“Tamboran still have an application sitting with the Department of Communications Energy and Natural Resources.”

Eddie Mitchell from Love Leitrim said "Any news from our Northern Ireland colleagues that Tamboran may be able to regain their licence in Northern Ireland and fulfil work programme requirements there would have implications for the industry gaining a foothold either North or South is extremely unwelcome news.

“We call on people in Northern Ireland to contact their local representatives and let them know that they don't want fracking,” he pointed out.

“We also call once again on communities across Ireland to contact their political representatives in solidarity.

“We are in the same struggle against Fracking whether its Northern Ireland or Ireland, Europe or New York.”