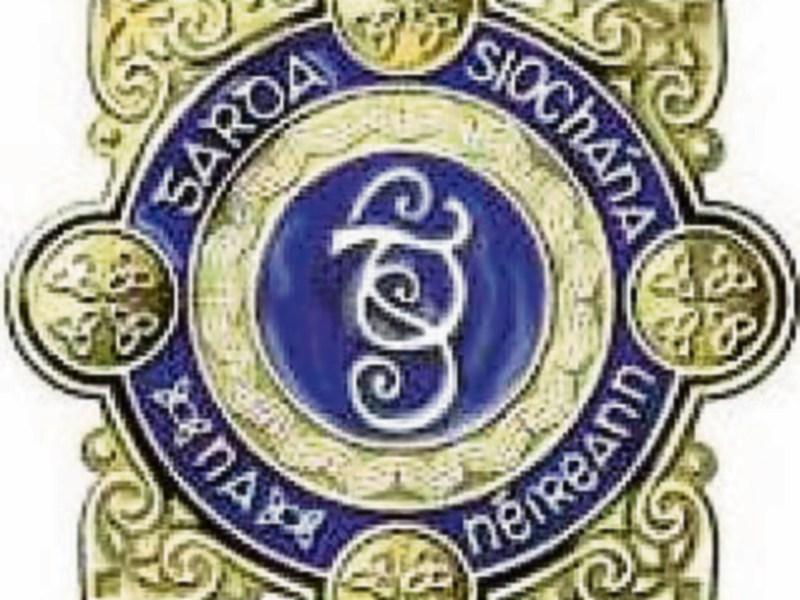 A member of Ballinamore garda station was injured after his patrol car was rammed during a road interception on May 3.

District Superintendent, Kevin English, told the Leitrim Observer that the marked patrol car had been attempting to intercept a known disqualified driver at Church St, Ballinamore at 7.30pm when his garda car was allegedly rammed on three occasions.

The suspect fled the scene but was later arrested in Cavan after details of his vehicle were circulated through the Community Text Alert Scheme.

The man later appeared before a special sitting of Carrickmacross District Court charged with a number of driving offences.

The garda injured in the incident was removed to Sligo University Hospital where he was treated and released some hours later.

No member of the public was injured during the incident.

A number of people received facial injuries and three people were arrested following a public disturbance at Lis Cara housing estate, Leitrim Road, Carrick-on-Shannon at 9.30pm on May 6.

Three people were detained and brought to Carrick-on-Shannon Garda Station where they were charged.

Superintendent English, said he has deployed additional patrols in this area following this incident.

Tributes paid after emergency in Carrick

Tributes have been paid to staff at three Carrick-on-Shannon businesses, paramedics and local medical staff after they rushed to attend a woman who collapsed at a hairdressers on Bridge St last Wednesday, May 4.

The woman collapsed at around 5.30pm.

Staff from Ella Hair Studio, Cox's Pharmacy and The Bush Hotel immediately began CPR and were joined by paramedics and local doctors who continued treatment of the seriously ill woman.

She was flown by helicopter to Galway University Hospital but sadly passed away the following day.

Superintendent English said that he would like to thank the people who rendered assistance so quickly to the woman, paying a special tribute to the staff of Ella Hair Studio, Cox's Pharmacy and The Bush Hotel as well as local doctors and paramedics.

“I would also like to thank anyone else who rendered assistance on this occasion,” the Superintendent added.