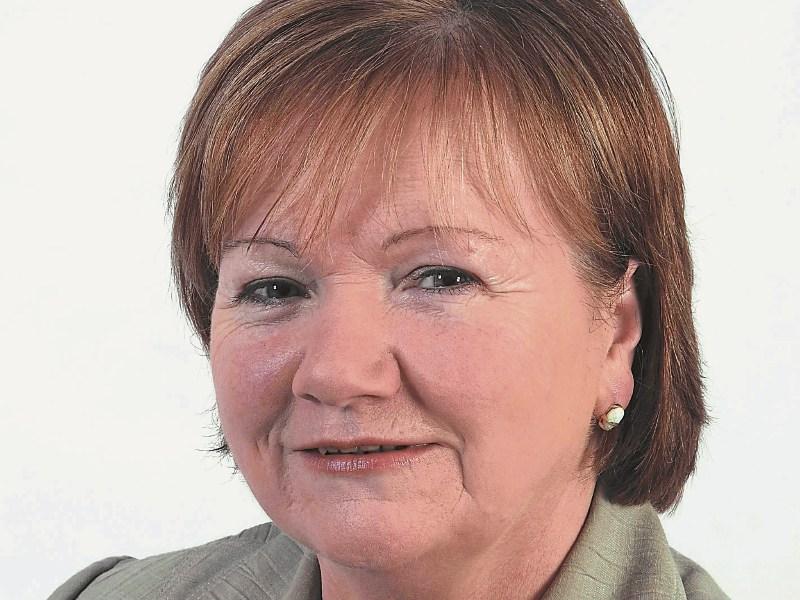 Concerns have been raised about some of the changes outlined under the new Tenant Purchase Scheme.

Cllr Mary Bohan raised a number of issues with rules added as part of the new scheme at the recent Council meeting.

“One of the main difficulties is that you must have a minimum income of €15,000 a year and be paying PRSI to qualify (to purchase a local authority home) under the new scheme,” she outlined.

“I don't know who thought this up but it effectively means that people won't be able to purchase.”

The Fianna Fáil councillor pointed out that the changes under the new scheme appeared to not only state that a tenant should be able to afford to purchase the house, but also must be able to prove that they can maintain the house in a suitable condition, by proving a minimum income.

“This is most unfair and I propose that we call on the (incoming) Minister for Environment to remove this clause (from the conditions of the new Tenant Purchase Scheme),” she said.

Her call was seconded by party colleague, Cllr Paddy O'Rourke who said it was completely unfair.

“Some people have accumulated money or have access to money to buy their house and now they have to prove an income to maintain it,” he said.

“I don't see why the local authority should be setting down rules about income. This clause appears to be assuming that people won't be in a position to maintain the standard of housing if they don't meet this criteria. It is a major flaw and must be changed.”

Director of Housing, Mary Quinn, explained that a booklet outlining the new Tenant Purchase Scheme was currently being sent out to local authority tenants.

“I propose we take note of any issues arising from this and discuss them at the relevant SPC. We don't know what issues are arising until people get the document and start contacting us,” she told the assembled councillors.