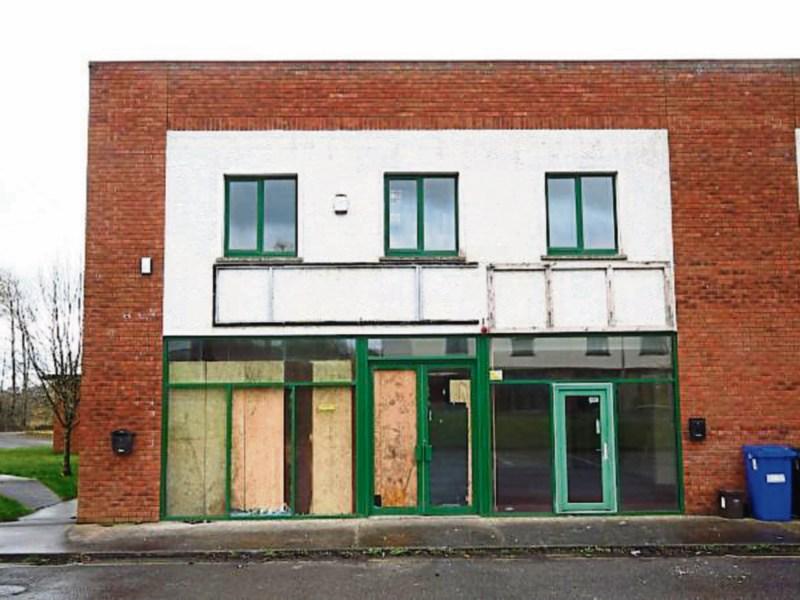 Two Co Leitrim properties have sold for a combined total of €381,000 in an Allsop Property Auction held in Dublin on April 28.

In total three Co Leitrim properties were listed for sale in the auction, but only two were sold on the day.

The biggest price secured was for a development comprising four retail units and eight apartments, located on Hyde Street, Mohill.

A business unit in Carrick-on-Shannon also sold, realising €61,000 at auction.

However a vacant house in Kinlough was unsold at the auction.

The detached three-bedroom property at 10 Oak Grove, Kinlough had a reserve not exceeding €50,000 put on it before the auction.