Registered owners of Abbey Manor not engaging with Council 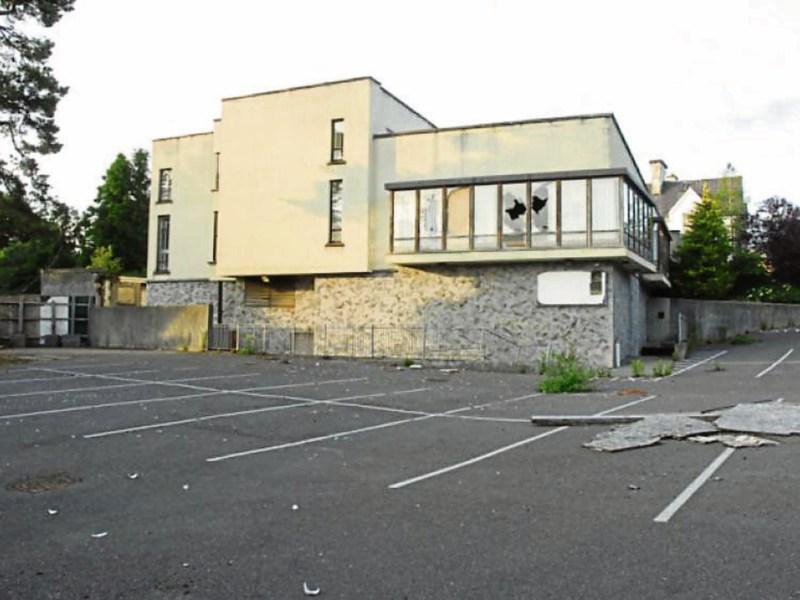 The registered owners of the Abbey Manor Hotel in Dromahair are failing to engage with Leitrim County Council and the local authority is looking at starting legal proceeding against them.

Both councillors sought updates on attempts by the Council to establish the owners of the partially listed structure and Cllr Dolan also sought information about the derelict structure beside the hotel, a building formerly known as Loughlin's House.

Both councillors expressed their anger at the deterioration of a hotel which was once, a vibrant part of the local community and stressed the need for more decisive action against the registered owners to secure the future of the listed part of the hotel.

In response, the Director of Service, Planning Community and Economic Development, Joseph Gilhooley, told the meeting that the Council was continuing efforts to have the former hotel repaired and cleaned up however, he noted, “the registered owners are not currently engaging with us.”

He continued: “The council has recently had consultations with its legal representatives with a view to progressing matters and it is expected that the issue may require the council having to initiate legal proceedings in the courts.

“In light of the potential legal action the council is not in a position to comment any further at this time.”

Both councillors said they were disappointed that the registered owners were not engaging with the council.

“This is a listed structure and it has already been impacted by vandalism and fire,” noted Cllr Bohan.

“It is a real eyesore at the moment and something really needs to be done as it is not fair to the community.”

Cllr Dolan also asked that he bollards on the forecourt be removed to facilitate parking at the hotel. He was told that this area forms part of the hotel lands and the Council “cannot undertake works, nor provide parking facilities, on private property.

Mr Gilhooley assured the councillors that the local authority would contact the owner of the neighbouring property, formerly known as Loughlin's House, with a request that the area be cleaned up.