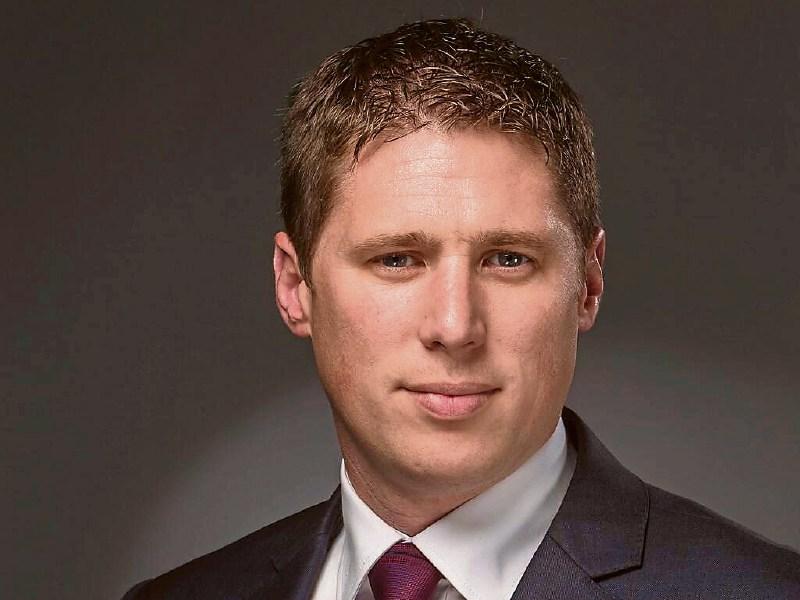 Sinn Féin MEP Matt Carthy, hosted a meeting in Carrick-On-Shannon of Sinn Féin representatives on Monday to discuss the development of a comprehensive solution to the flooding issue in the Shannon region and coastal areas.

Speaking afterwards Mr Carthy said “This meeting was extremely informative and constructive, bringing together as it did, representatives from various counties, which have been badly affected by flooding in recent years

“My aim now is to put together concrete proposals for a full policy document. I will consult further with Sinn Féin colleagues in the Dáil and communities affected as part of this process.”