Garda news from around the area 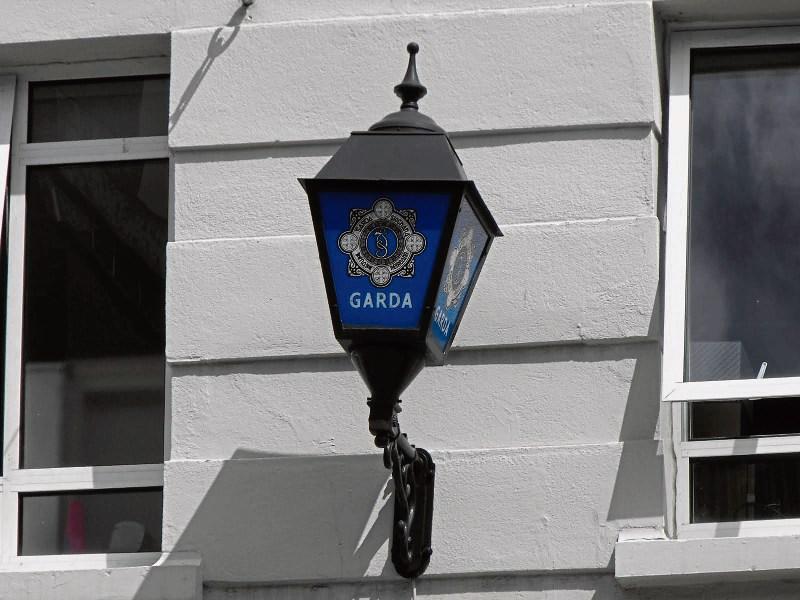 Gardai are looking for assistance after a burglary was reported in Drumshanbo.

A number of power tools and other items were taken from the shed at the rear of a house in the area sometime between April 21 and May 4.

Gardai are appealing for anyone with information on the theft to contact them (071) 9620021.

Gardai are also asking that people remain vigilant and report anyone unauthorised who are selling power tools door to door etc, immediately to gardai.

A youth has been arrested in Manorhamilton after he smashed a window.

Gardaí were called to he scene on May 14 at around 2.50am where they found the very intoxicated youth.

He then broke a window in the presence of gardaí and was arrested.

Boyle gardaí are investing a report of criminal damage which occurred at around 7.45pm on May 14 last.

A window of a house in St Attracta's Park was broken in the incident.

In a separate matter investigations are ongoing after a car windscreen was broken at Tower View, Strokestown in the early hours of Saturday morning, May 14. Gardai are appealing for any witnesses to contact them at on (071) 9633002.