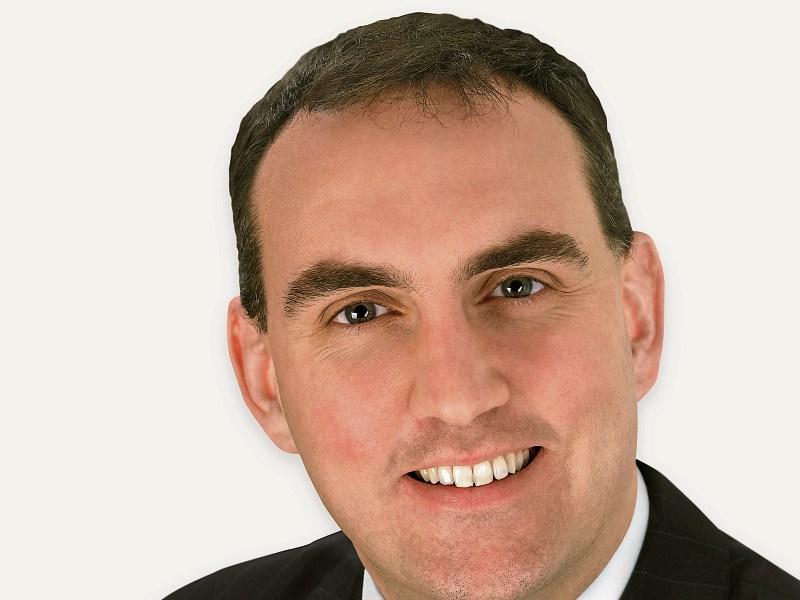 Fianna Fáil TD for Sligo-Leitrim Marc MacSharry has called for a full independent investigation into the leaking of information from NAMA.

It follows concerns that information about assets was leaked and may have been accessed by individuals or companies who were involved in the bidding and purchase process.

Deputy MacSharry commented, “As I understand it, information in relation to approximately 800 NAMA clients, including the identity of property assets, valuations of those assets and loan values, were leaked and may have been received by entities who ultimately bid and purchased those assets. For this reason it is essential in the public interest that the Government establishes a full independent investigation in to the NAMA leaks and their relationship, if any, to property sales.

“It is extremely important that all of the transactions involving any of the assets which were the subject of leaks be examined to see whether those who bought these assets had access to any information which may have given them an unfair advantage in the purchasing of these properties from NAMA.

“This is a very serious matter and could have huge implications for the exchequer and for NAMA itself. Huge sacrifices have been made by the Irish people over the last 8 years and they need to know that the State has been able to ensure that the best price has been secured for NAMA assets, and that the process has not been undermined by these leaks.

“I am calling for an independent investigation to be set up to establish the facts of the matter so that the taxpayers can have faith in NAMA and the sales process”.