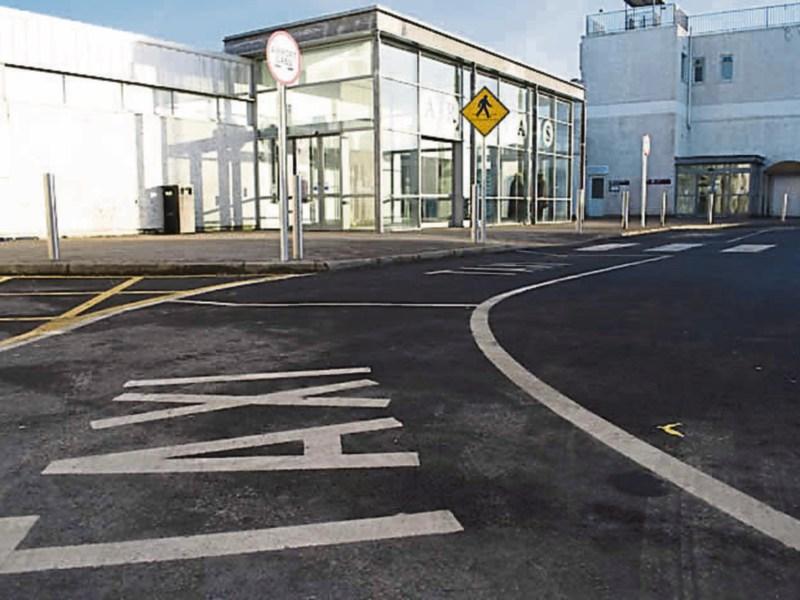 Ireland West Airport recorded a 9 percent increase in passenger numbers in the first quarter of 2016 with over 123,000 passengers using the airport in the first three months of the year.

The airport is on track to record the busiest year in the airport's 30 year history with passenger numbers set to soar to close to 750,000 this year.

Passenger numbers using the airport's nine UK services increased by 7 percent with particularly strong growth of 24 percent on Ryanair's East Midlands service and 13 percent on Flybe's service to Manchester. In addition services to the three London airports of Luton, Gatwick and Stansted grew by 13 percent, contributing to a strong three months of growth at the airport.

All of the airports main airline partners, Flybe, Aer Lingus and Ryanair showed an increase in passenger numbers and more importantly strong increases in load factor during the first three months of the year.

In addition new services which have recently commenced to Birmingham and Edinburgh with Flybe, will deliver an additional 60,000 seats at the airport this year.

Numbers will be further boosted following the recent addition by Ryanair of 11,500 new seats on their services to Bristol, East Midlands and London Stansted for summer 2016.