Brexit would be detrimental to the Irish Economy 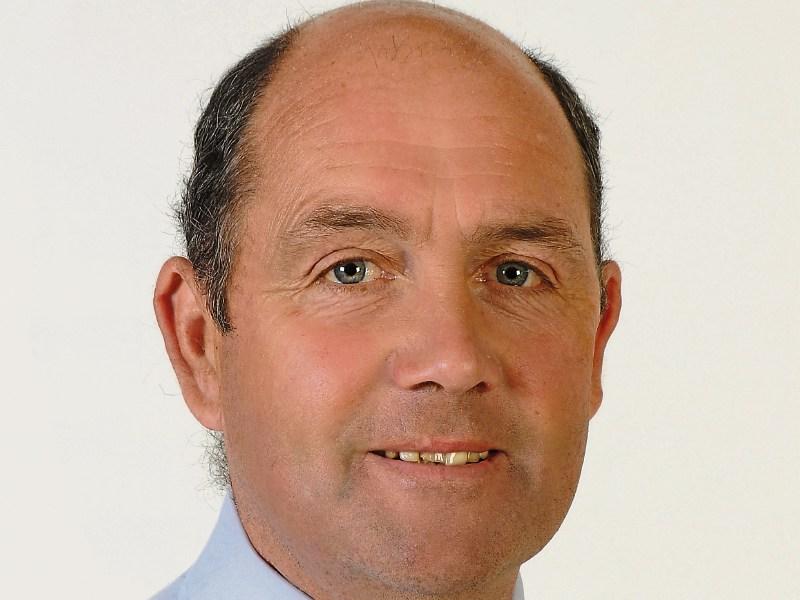 Independent Leitrim County Councillor, Enda Stenson, has led a call to Irish ex-pats and family living in the UK to vote against the Brexit this June.

In a motion before Leitrim County Council's May meeting, Cllr Stenson called on “all local authority members here and across Ireland to contact their relatives and friends in the UK, to urge the electorate there to vote that the UK remain part of the European Union”.

Cllr Stenson said that a potential Brexit - with the UK leaving the EU - would have a detrimental effect on the Irish economy and, in particular, the agricultural industry.

“If Brexit happens we will be in dire straits in the country, especially in counties like Leitrim,” he warned .

“We'll have the border up again and everything that this entails for us and that is simply wrong.”

He asked that the motion also be circulated to other local authorities to garner more support.

Fianna Fáil's councillor, Paddy O'Rourke, backed the motion stating that the campaign for the Brexit was being led by “those who don't know the real benefits of being in (the EU).”

However not all councillors were in support of the motion.

“It is wrong of us to ask our relations in England who have been begging for a vote here in Ireland for many years, to vote against the Brexit.” he noted.

“Furthermore,” he cheekily added, “if Britain does decide to leave the EU maybe they will leave the six counties behind them.”

The Referendum on whether the UK will remain in the European Union will be held on June 23.