New director of The Glens 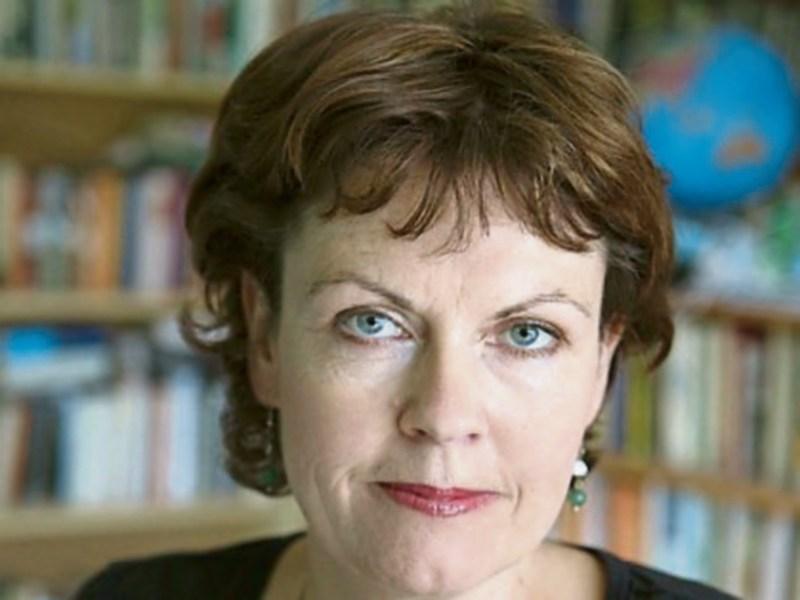 The Glens Centre is delighted to announce the appointment of Susan McKay as their director. Susan McKay is well known in Ireland and abroad as an award-winning journalist and writer, as well as a broadcaster and documentary maker, and brings immense experience and leadership to the centre and to the north west.

The Glens Centre was established in late 1980s as part of a cross-community project to revitalise north Leitrim.

“We are proud to welcome a director of the calibre of Susan McKay,” said Chairperson Scott Coombs. “The board were looking for someone who could articulate a vision for the centre that was ambitious as our own, but equally someone who is sensitive to the strengths and challenges in Leitrim and the north west of Ireland. Susan’s appointment delivers on all these aspirations.

“Susan McKay’s appointment opens an exciting new chapter in the centre’s history, at a time of transformation taking place both in the arts and in society,” Coombs said.

“We all need places like the Glens Centre to find ways to allow artists to respond to this transformation, and to offer a place for the public to participate in the conversation as well.”

Coombs also paid tribute to the past directors of the centre, who have contributed to the growth of the centre over the years and who built its strong reputation.

In accepting her appointment, Susan McKay said “I am thrilled to have been appointed to run the Glens Centre - I want to make sure it maintains its reputation for creative excellence as well as exploring new and imaginative directions and collaborations. As a Derry woman I am also delighted to return to the north west.

“ I look forward to working with the board and staff of the centre and with the community around the Glens, including the many artists who are from here or who have been drawn to live and create here.”