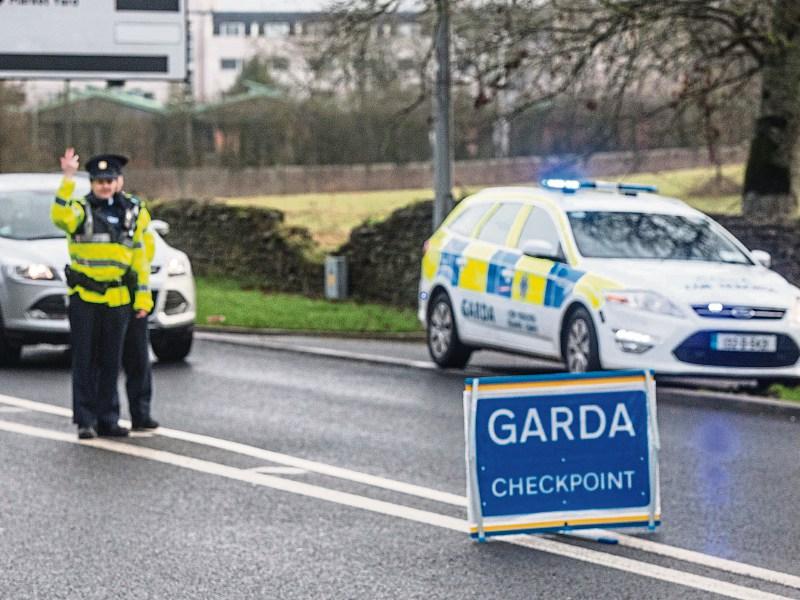 Ahead of the June Bank Holiday weekend, the Road Safety Authority (RSA) and An Garda Síochána are appealing to road-users to stay safe on the roads as figures show that between 2007 and 2015, 35 people were killed and 85 were seriously injured on Irish roads over the June Bank Holiday.

In particular, road-users are being urged to be aware of the dangers of alcohol and road-use, and to plan their nights out accordingly.

The RSA and An Garda Síochána also had a special message regarding motorcycle safety as seven bikers have died in fatal crashes to date in 2016, 3 of which occurred in one week recently.

Moyagh Murdock, Chief Executive, Road Safety Authority said, “It can be very easy to make the wrong choice about road safety when you’re out for a few drinks with your friends. So make the right choice before you head out for the night - leave the car at home and make plans to get home via taxi or public transport.”

Ms Murdock also had a message for pedestrians saying ‘two out of every three pedestrians killed on our roads have consumed alcohol. When you’re drunk, your ability to see danger or risk is seriously compromised.”

Chief Superintendent Aidan Reid, Garda National Traffic Bureau said, “ We wish to remind road-users that An Garda Síochána will be out on the roads over the bank holiday weekend to monitor all high risk behaviour, including drink driving. We want everyone to enjoy the long weekend without fear of meeting a drunk or dangerous driver on the roads.”

To date this year (May 30), 72 people have been killed on Irish roads, an increase of 14 fatalities when compared to the same period last year.